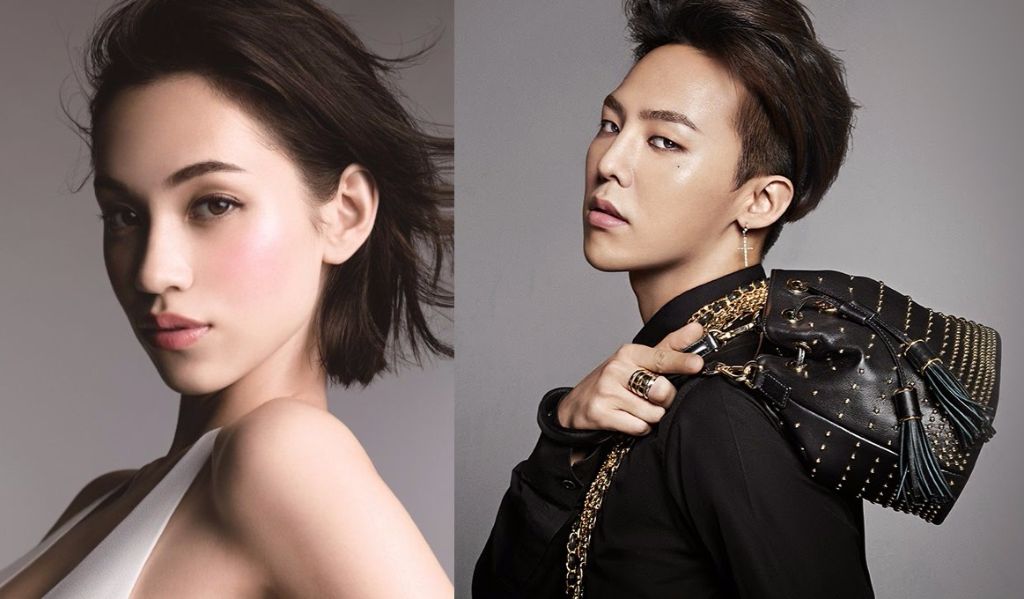 Last week, model and actress Kiko Mizuhara uploaded a picture of herself wearing a t-shirt that says “F*CK YOU” on her Instagram account.

This is not the first time that one of Kiko’s daring uploads has attracted attention.

At a first glance, it seems like a normal tee, but from up close, ornaments that resemble dragons can be seen. Now, a lot of people think that this is related to rumored ex-lover and BIGBANG leader G-DRAGON.

People on the web are speculating that the two of them broke up because Kiko’s schedule is very tight at the moment. With two “Attack on Titan” movies to promote in both Japan and the United States (and a lot of criticism to face), there were few opportunites for the two of them to meet up.

What do you think about her daring uploads? Has she gone too far? Tell us in the comment section below!