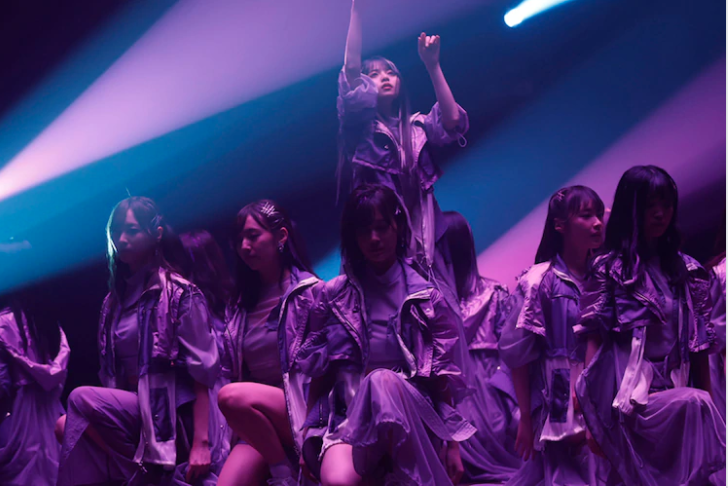 Shunkan Bushun has recently reported that producer and lyricist Yasushi Akimoto is once again creating a new idol group. This time the group will be the official rival of popular idol group Nogizaka46 and is expected to be launching next year.

While Nogizaka46’s label is Sony Music, Avex was chosen for the new group. It is said that the announcement was made during a general meeting held at the Avex building at the end of June this year. During the meeting it was discussed that the plan for the group is to not only be popular in Japan, but overseas as well.

Reactions from fans include confusion whether AKB48 will still be considered an official rival of Nogizaka46.

Since the article has been published, there has been no official response from Yasushi Akimoto himself or from Avex Labels regarding the formation of the new rival idol group for Nogizaka46.