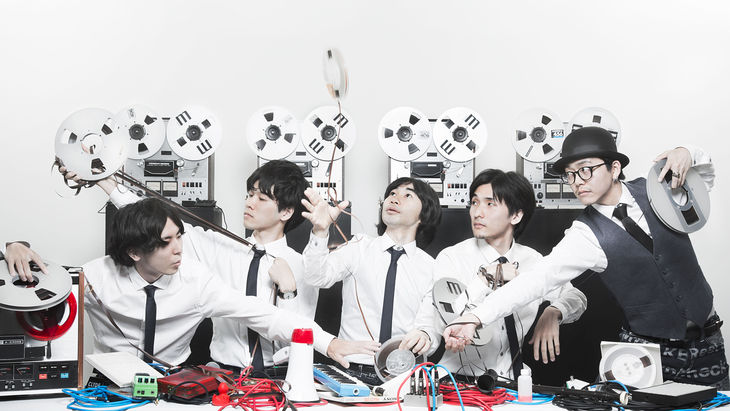 Open Reel Ensemble is an electronic group that uses open reel tape recorders connected to computers during their shows to create unique performances. Today, they released their new album, “Vocal Code.” The theme of this album is “voice.” To execute this theme, Open Reel Ensemble has brought in a number of collaborators to lend their voices to the album, including Mori Shota, Nanao Tavito, and Kanda Ayaka.

Today, the group also released the short music video for the album’s third track, “Kuchu Tokkyu.” Check it out after the jump along with the album’s cover, tracklist, and trailer. 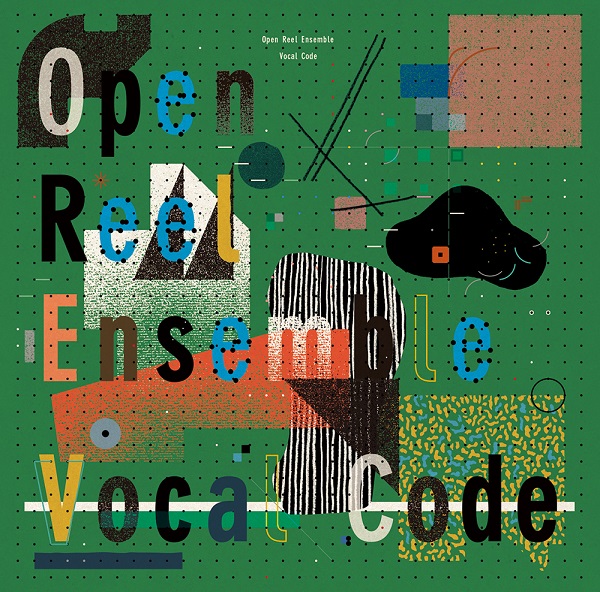