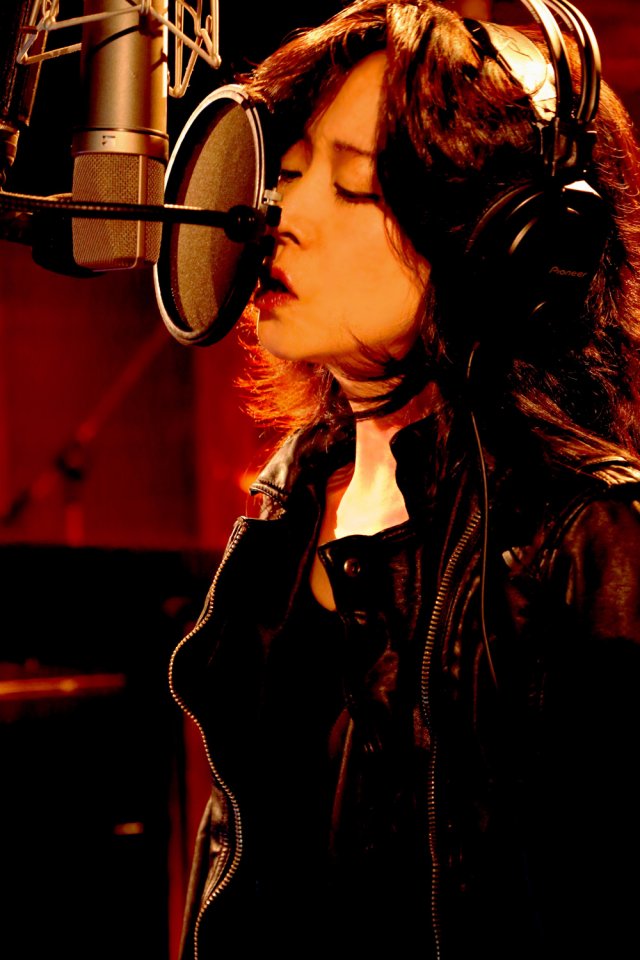 On August 8, Nikkan Gendai revealed that there is a real possibility that singer Akina Nakamori will appear at the year-end show NHK’s Kohaku Uta Gassen. Although Akina has not made a public appearance since 2017, in order to celebrate her 40th anniversary since debut this year NHK aired the concert “Akina Nakamori Special Live 1989.” The broadcast was said to be a huge hit with the viewers, to the point where NHK staff are now approaching Akina about an offer to appear at Kohaku at the end of this year.

With such high audience ratings and many viewers asking for a rebroadcast of the concert, there is no doubt that an appearance at Kohaku would gain a lot of attention from both the media and audience. Although NHK are determined to make Akina’s appearance a reality, not everyone in the industry is confident that they can pull it off. An industry official stated, “Even if they do send her an offer, I don’t believe she will accept it.”

Since 2017, Akina has halted activities and has been communicating to fans via handwritten messages from the official fanclub newsletters. Back in May of this year, the contents of the message stated there are no concrete plans for the celebration of her 40th anniversary, but she asked her fans to be patient.

Akina’s whereabouts are quite uncertain at the present moment. Some sources say she is living in an apartment in Tokyo with her manager, but a woman from the neighborhood claims to have never seen her in the area. Shukan Josei Prime has also written an article about her current situation and even interviewed her brother. The reality was that not even her family has been able to contact her in years.

Do you think Akina will make an appearance at Kohaku this year?