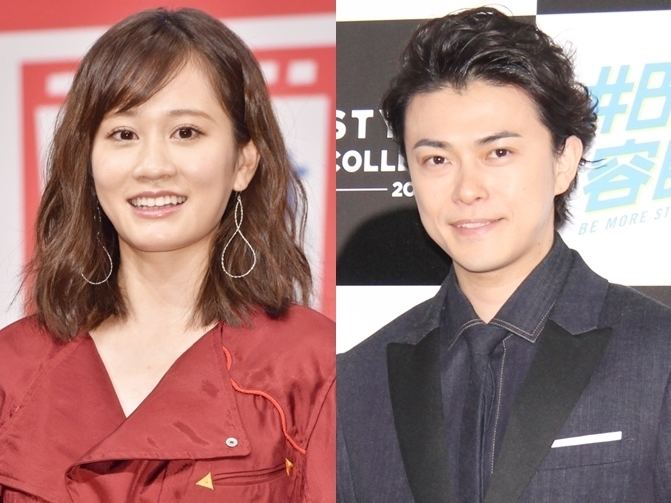 Nikkan Sports has learned that former AKB48 member Atsuko Maeda and her husband, actor Ryo Katsuji, are on the verge of divorce. According to an official that spoke with the publication, the couple is currently in discussions with lawyers about how to go about getting a divorce. Atsuko and Ryo reportedly separated in June 2020.

Atsuko and Ryo met in 2015 while co-starring in the Nippon TV drama “Dokonjo Gaeru.” They soon became a couple and married in July 2018. Atsuko gave birth to their child in March 2019.