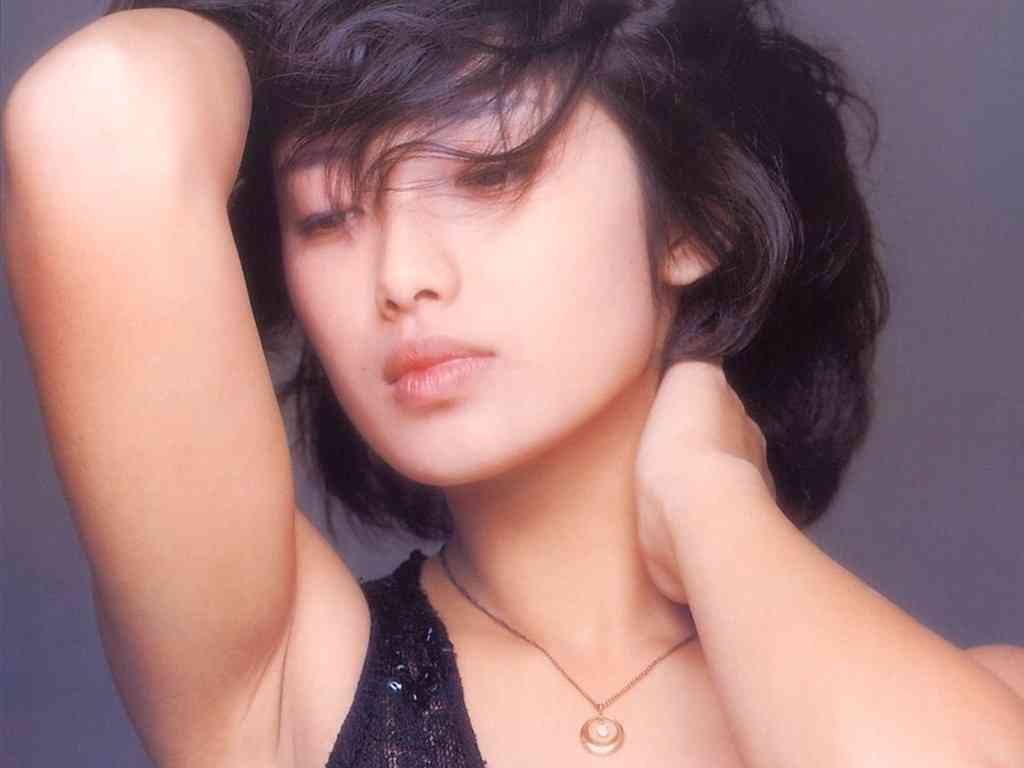 Last year Momoe Yamaguchi returned to the headlines nationwide after over 600 songs in her catalogue finally became available for streaming in Japan. In October of that year NHK did a special broadcast of her final concert held in October 1980, at Nippon Budokan celebrating it’s 40th anniversary. The broadcast was a ratings successes.

On January 30th NHK broadcasted the concert again, causing Momoe to be a #1 trending topic once more. Social media was instantly filled with fans reminiscing about her career, but there was also a surge of young fans who greatly helped her stay as the top trending topic. Twitter was filled with young fans dazzled by her “cool” aura and impressive voice.

The concert was completely remastered using the latest technology, making for a completely crisp viewing experience in both the sound and visual departments. Many fans were even seen Tweeting thanks to “digital technology” in general, as they were able to experience this event again 40 years after it happened.

Momoe retired at only 21-years-old during the height of her popularity to focus on her personal life, marrying top actor Tomokazu Miura. Despite years of constant comeback rumors she has never returned to entertainment activities. Earlier this month on January 17th she celebrated her 62nd birthday.

Critics have commented that this only reinforces her status as Japan’s “legendary idol”, as a simple rebroadcast of a concert managed to gain so much attention.