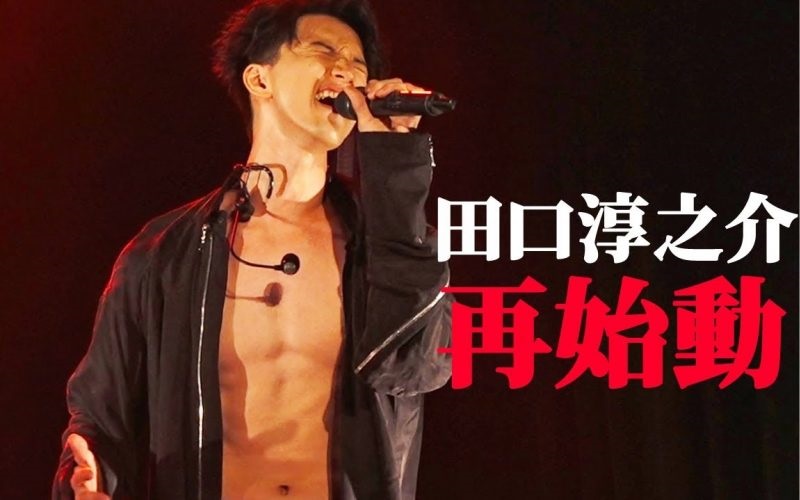 At the event, Junnosuke said that he will “continue forward as a new Taguchi Junnosuke.” He also thanked the audience for their support and said that he was glad they were there to see him take his first steps as the new version of himself.

At “Junnosuke Taguchi official FAN meeting 2019 ～COSMOS CITY～”, he performed songs from his new album which was released last month, “COSMOS CITY.” Oricon was on hand to document the fan meeting, where Junnosuke wowed the crowd with his vocal talent and sex appeal. Check it out below!