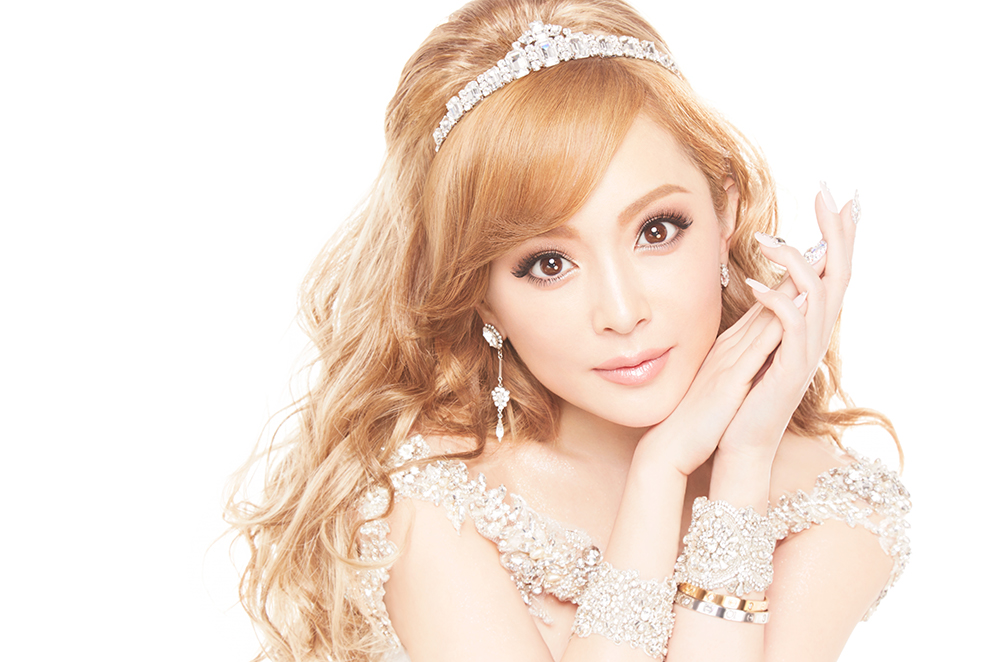 “I was there, just a girl amongst friends.
That same girl is proud to be part of RAINBOW PARADE 2018 in my “hometown”, Tokyo❣️”

It was accompanied by a photo of her waving the rainbow flag, which was taken at a pride event in Los Angeles back in 2014. Hamasaki will be accompanied by longtime collaborator Leslie Kee, who just recently took the promotional shots for her tour Ayumi Hamasaki ARENA TOUR 2018 Power of Music 20th Anniversary.

June 8th, 2014 I was there, just a girl amongst friends. That same girl is proud to be part of RAINBOW PARADE 2018 in my “hometown”, Tokyo❣️

Full details behind her appearance are currently unknown, it’s expected that she will take part in the parade. Perhaps she will also appear as one the musical guests? We will have to wait and see!

Rainbow Pride is a week long event organized by the LGBT community in Tokyo to promote awareness and equality. Special events take place throughout the capital all throughout the week, with everything culminating with “Pride Festival” on May 5th and 6th. A concert and parade will take place on pride festival.

As the years go on more high profile celebrities have lent their star power to the cause, last year Mika Nakashima held a free concert at Rainbow Pride. Other artists that have been announced to perform so far are Ki-yo (Kiyotaka) and transgender idol group Himitsu no Otome.

Hamasaki recently collaborated with the streetwear brand DEFEND PARIS to release a collection of t-shirts and caps promoting LGBT rights.