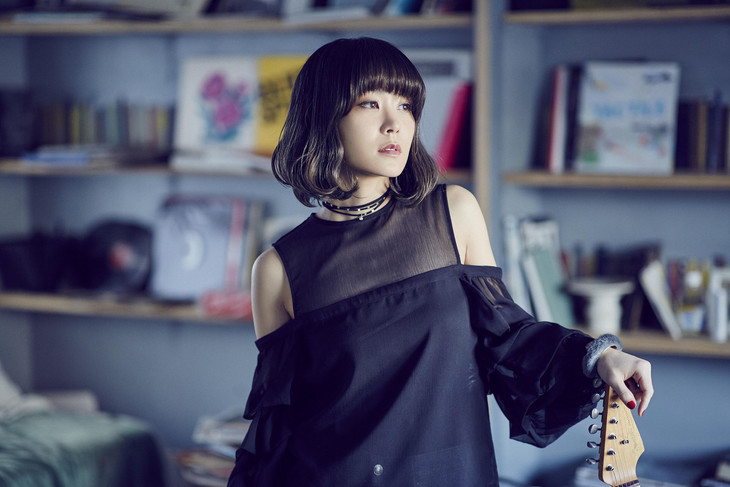 Over four years after the release of her previous album, singer/songwriter Megumi Mori has announced that she will be releasing a new record later this month on April 25th.  Titled “1985”, this new release will feature 14 songs, including a special self-remake of her indie era track “Soba ni”.  Of note, this also marks the first time that Mori has self-produced any of her material.

Ahead of the album’s release date, the short music video for the record’s lead track “Kakushinhan” has been uploaded to avex’s Youtube channel.  In addition, previews of each of the remaining album tracks can be found at Mori’s official website.

Read on below to find not only the aforementioned PV, but also the cover and track list for “1985”. 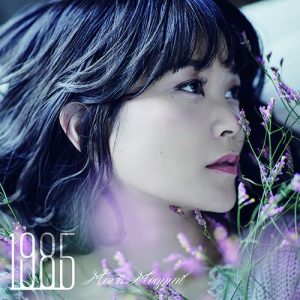