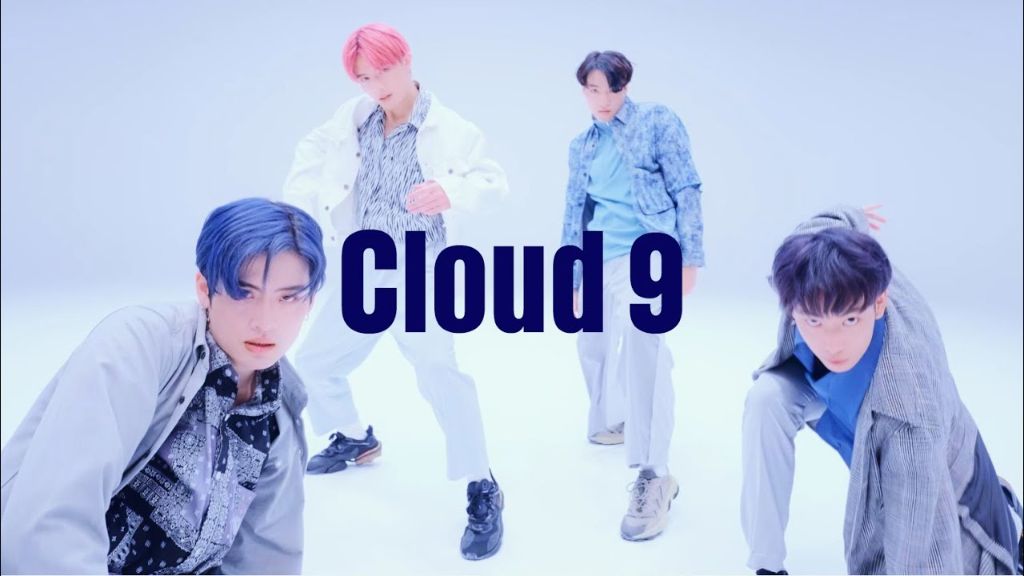 One of the newer avex groups WARPs UP has released a brand new digital single titled “Cloud 9″. They have officially been described as a
Japanese-Chinese male dance collective group.

The group includes two members from Japan and two from China. In addition to RIKIMARU, the Japan side also features SANTA, a top-level dancer who has earned the title of World Champion at a world-renowned dance battle. Meanwhile, Chinese members MINGJUN and LANBYI gained performing experience as trained idols in China.

Following the release of ‘Hali Gali’ in November, WARPs UP collaborated on ‘Cloud 9’ with producer/songwriter team Tony Esterly and Paige Blue, whose past hits include ‘Satisfied’ by Australian singer Sia and several tracks for South Korean group BTS.

Since WARPs UP’s aim is to redefine dance and its place within performance and entertainment, the studio session for ‘Cloud 9’ saw the collaborators creating the song while considering the choreography in tandem. The result is a fresh and exciting song with a natural groove and lyrics in Japanese, English and Chinese!

The music video was created by Kanto Tsuji, an up-and-coming video creator who specializes in extremely dense digital visual design. The video features the members of WARPs UP performing their trademark dance breaks, intertwined with stylish VFX flourishes.

WARPs is an abbreviation of Wave Assemble Radical People-syndicate, based on the concept of creating waves of innovation. It is officially described as a project that produces a variety of unique artistic works and transcends national borders. WARPs UP are one of the groups within the WARPs project.