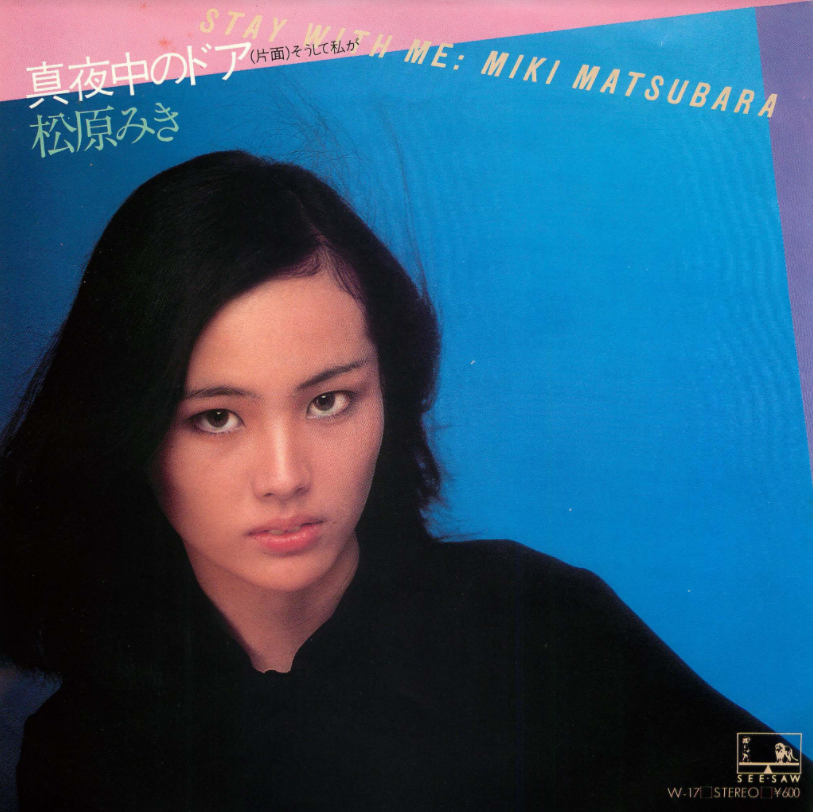 Miki Matsubara’s song “Stay With Me” has been enjoying a huge popularity revival lately, so much in fact that for 11 days it topped Spotify’s global viral chart! The global viral chart has around 320 million followers from all around the world.

“Stay With Me” was released 40 years ago and is categorized as a City Pop song, a style of Japanese music that has continued to gain recognition from oversea listeners within the past few years. One facet to the continuing City Pop boom was born in the Club scene, with DJ’s mixing Japanese City Pop music with modern beats.

A big surge for the songs popularity took place due to the song being covered by Indonesian YouTuber Rainych. In October she performed a cover of “Stay With Me” to 1.3 million of her subscribers, and it’s just shy of hitting 1 million views. The song has also became popular on the platform TikTok.

“Stay With Me” has appeared on the Spotify charts in 49 countries/regions now, it is also doing well on Apple Music where it has hit #1 on the J-pop rankings in 84 countries and regions.

To discover more of Miki’s music, check out “The History of Miki Matsubara” on both Spotify and Apple Music.