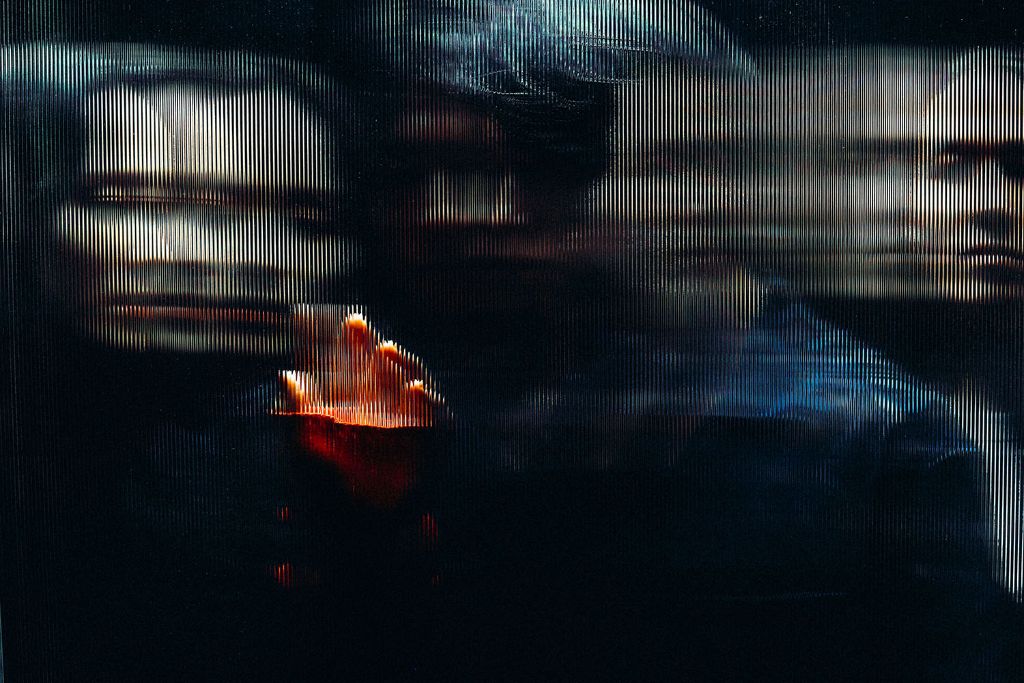 On December 23, Ame no Parade will release their fifth album, “Face to Face.” This is the band’s second album of 2020, following January’s “BORDERLESS.” The decision to release a second album this year came about due to the COVID-19 pandemic. Because Ame no Parade could not play live shows for much of this year, this album serves as a thank you to their fans.

“Face to Face” will feature 11 songs, plus a bonus track (an untitled Christmas song) on the limited edition. One of the songs on the album, “IDENTITY”, serves as the ending theme for the second season of the NHK E anime series “Major Second.”

Another of the songs, “scapegoat”, deals with the timely issue of bullying on social media, featuring frontman Fukunaga Kohei‘s single voice multiplied into a chorus, mirroring what often happens in these instances of bullying. Another timely song on “Face to Face”, “Child’s Heart”, conveys feelings to loved ones during the COVID-19 pandemic.

Ame no Parade recently released the simplistic video for “Child’s Heart.” It can be see below, along with more information on the band’s new album!