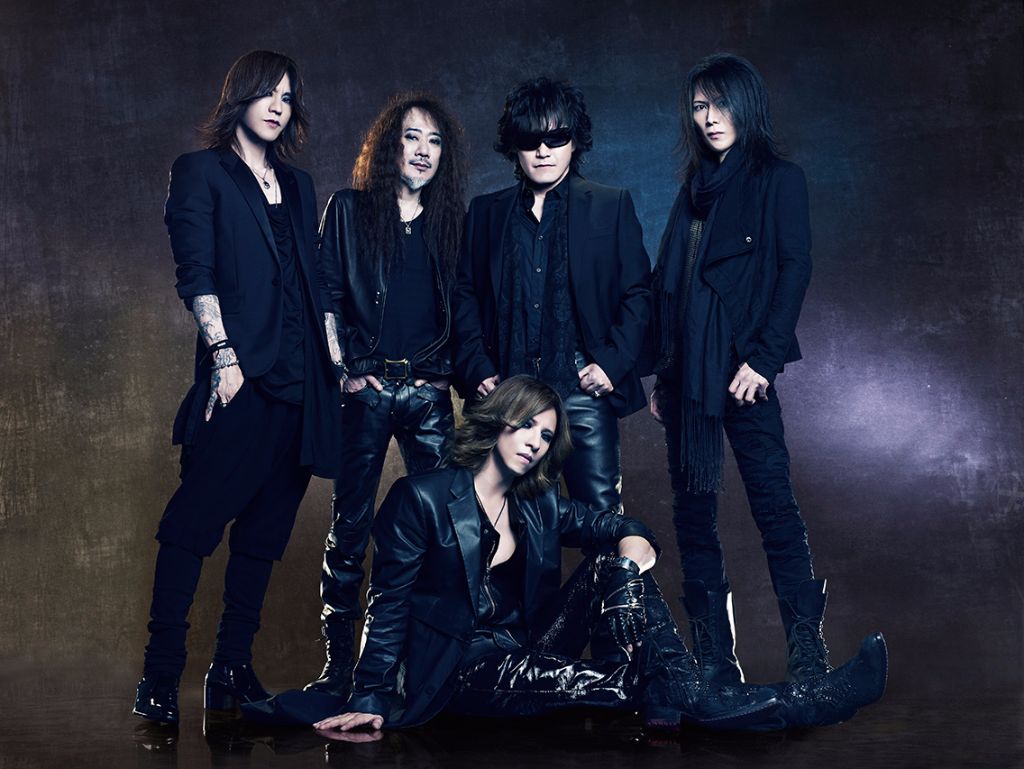 X Japan’s “La Venus” has been announced as one of the contenders for best original song at the 89th Academy Awards. The song was written for the film “We Are X”, which is a documentary based on the band’s success. The full list of nominees will be released on January 24, 2017 and the official award ceremony will be held on February 26, 2017.

Check out “La Venus” after the jump!