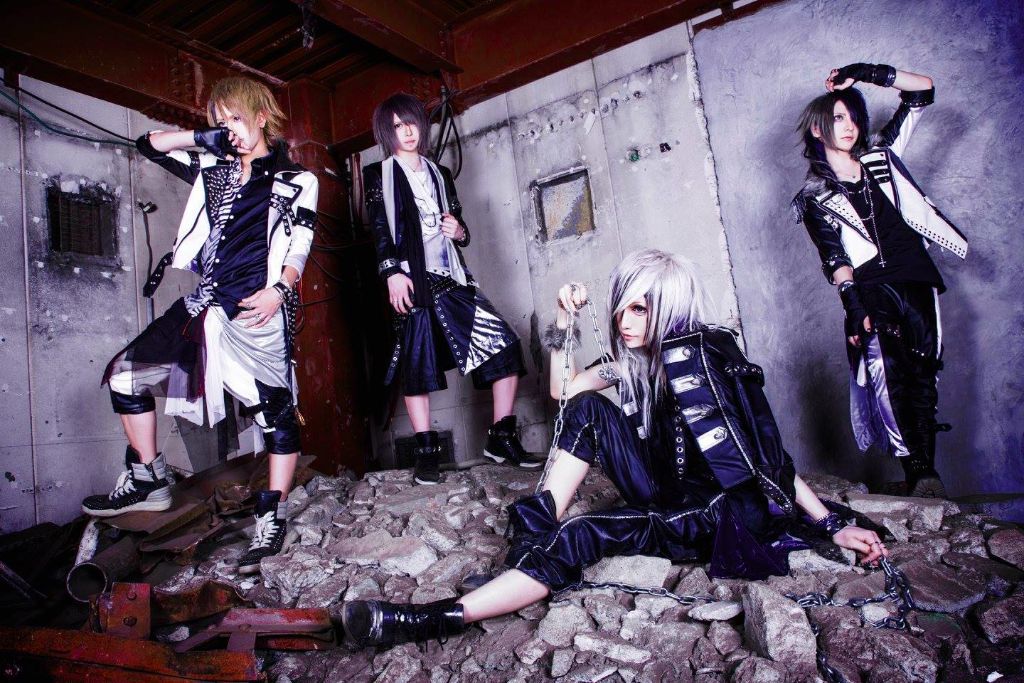 Visual Kei band Azlina has partnered with V STAR PROMOTION to develop a medium where fans, outside of Japan, can buy the band’s music. The V STAR PROMOTION webstore is aimed towards international consumers of Japanese rock music. The band also has plans to release their album on iTunes.

The band has also created a new English language Twitter and Facebook account to further promote their music. Their latest single “Suther Bles” will also receive English subtitles on its music video in January. Azlina is just one of many visual kai bands that are starting to show more recognition to its international fanbase in creative ways.