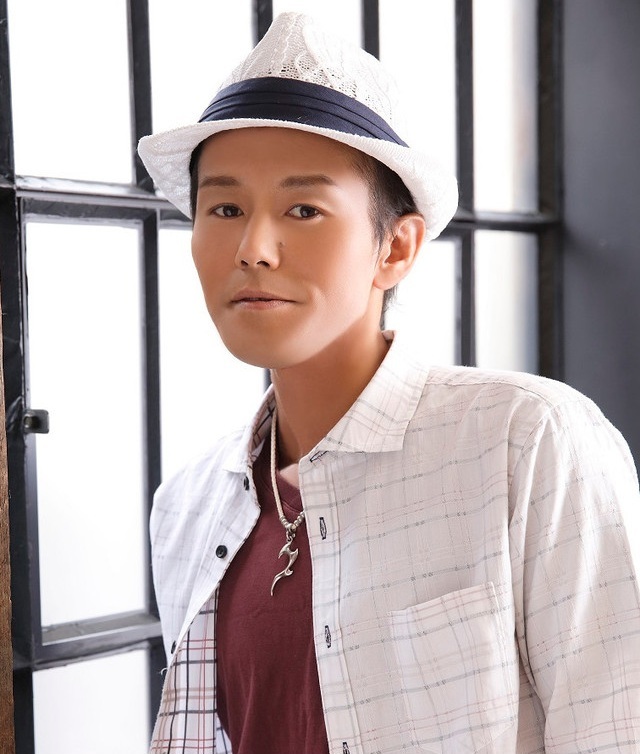 Singer Kouji Wada passed away the morning of April 3rd at the age of 42 after years of fight with his cancer, SOLID VOX reports. He was known for providing theme songs for the Digimon franchise, such as “Butter-Fly” or “FIRE!!”.

He was diagnosed with cancer in 2003, which, after having received treatment, spread again in 2011. The latter one made him go on hiatus for two whole years, after which he re-recorded “Butter-Fly” and “Seven” for “Digimon Adventure tri.” Chapters 1 and 2.