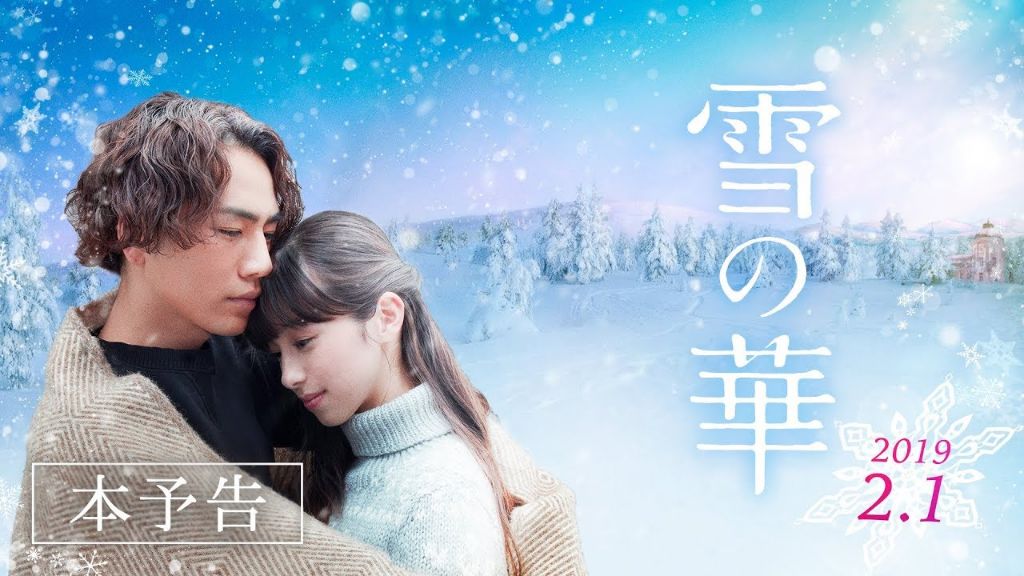 The trailer for the upcoming film “Snow Flower” has been released.

Sandaime J Soul Brothers member Hiiroomi Tosaka will be in charge of the main role, while his leading lady is Ayami Nakajo.

Tosaka got his start acting with the 2014 film “Hot Road”, his performance was praised earning him awards at the Hochi Film Awards & Japan Academy Prize. Since that film he has only appeared in multiple films/drama series under the “High & Low” franchise, a series of projects starring various LDH members.

Nakajo stared out as a model winning “Miss Seventeen Grand Prix” in 2011. She made her acting debut the following year, and has gone on to appeear in a bunch of films and dramas. Most recently she was one of the leading roles in the live-action version of “Nisekoi”.

“Snow Flower” follows Miyuki Hirai (Ayami Nakajo), a physically weak girl who has been sick ever since she was a child. She gets a diagnosis revealing that she doesn’t have much longer to live, despite that she wants to fulfill her dream of seeing the Northern Lights in Finland.

One day Miyuki is robbed and is left in a state of shock, that is where she meets Yusuke Watabiki (Hiroomi Tosaka). Yusuke has dreams of becoming a glass craftsman, but perhaps he will be the one to help Miyuki achieve hers too.

The film was inspired by Mika Nakashima’s 2003 single “Yuki no Hana“, it will also serve as the official theme song. “Snow Flower” will hit Japanese theaters nationwide on February 1st, 2019.