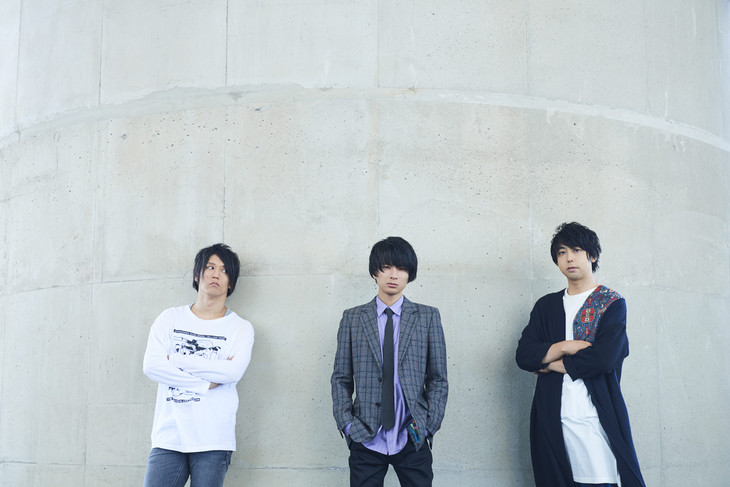 It was their first single release in about 8 months, and served as the opening theme song for the anime series “Kaze ga Tsuyoku Fuiteiru”. Available in two versions, the limited edition came with a second disc containing live audio of every performance from the finale of their “UNISON SQUARE GARDEN TOUR 2017-2018″One roll, One romance” concert held on January 28th, 2018.

“Catch up, latency” will be available digitally on November 14th, so in celebration of that the full MV has been uploaded on YouTube. Fans need to be quick however, it’s being reported that the full MV will be uploaded for only one day!