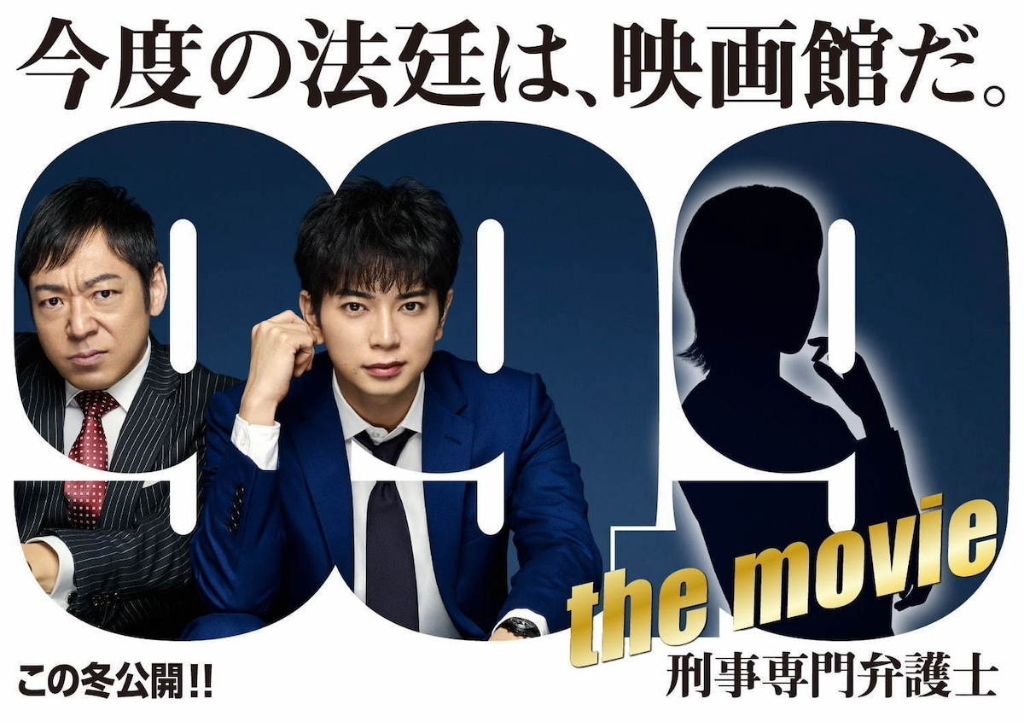 A brand new trailer has been released for the anticipated film 99.9 Criminal Lawyer: The Movie. This is based off of the successful TBS drama of the same name released back in 2016, a second season of the drama followed in 2018.

Jun Matsumoto & Teruyuki Kagawa reprise their roles as the lawyers Hiroto Miyama and Atsuhiro Sada. Fans are very curious as to who will be joining them as the female lead, which is currently a mystery. In season 1 it was Nana Eikura, while in season 2 Fumino Kimura completed the trio.

Check out the 40 second trailer below!