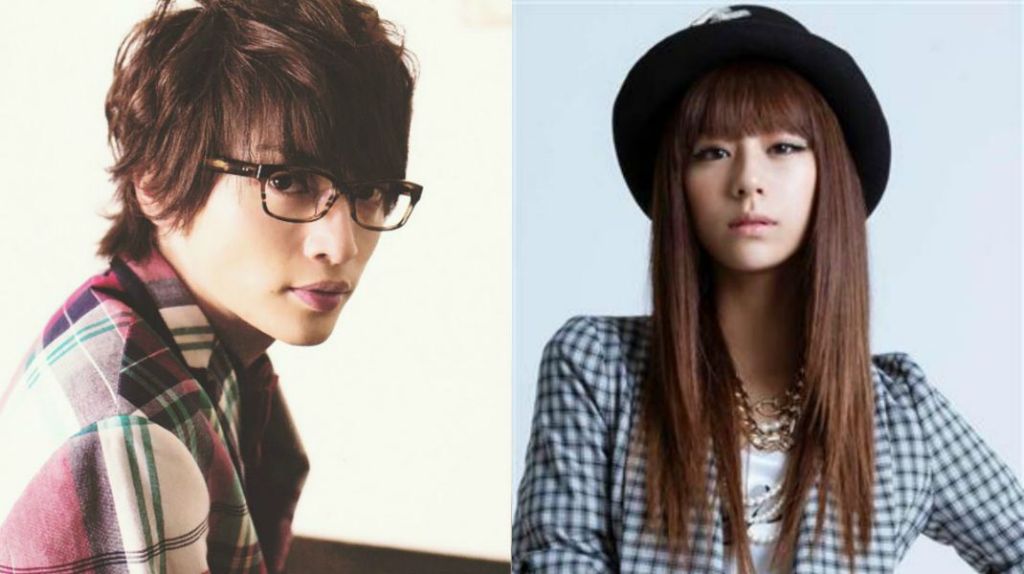 It was announced that Kis-My-Ft2’s Tamamori Yuta will be starring in the film adaptation of Arikawa Hiro‘s original novel “Raintree no Kuni”. Tamamori will be playing the role of a salaryman, with co-star singer- model Nishiuchi Mariya as the heroine. This is also the first movie for both leads.

Arikawa’s “Rein Tsuri no Kuni” tells the pure love story between two people who have never met. Tamamori plays the role of Sakisaka Nobuyuki, a salary man from a food company who starts exchanging emails with the owner of “Rain Tree no kuni” blog named Hitomi (Nishiuchi). Hitomi has a secret that she can’t say in person.

Tamamori who plays the lead, says the role is his complete opposite. As for his first time to work with Nishiuchi, Tamamori admitted being shy at first but acting with Nishiuchi turns-out to be fun because she’s very friendly and bright.

Tamamori is revved up “I’m really happy. Because it’s the first time I’m starring in a movie, I have to put up a fighting spirit”.

Yoshishige Miyake will be directing. Filming starts last October 18. Filming took place in Osaka, especially in the metropolitan suburbs area, and shooting will take about a month in schedule.