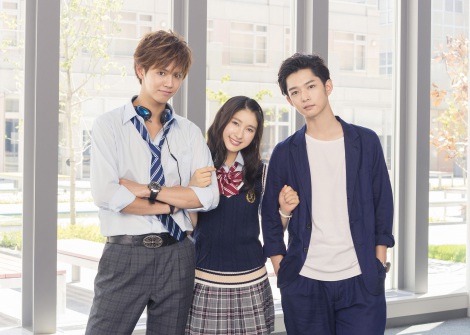 Character images for the 3 leads of the upcoming live action film “Ani ni Aisaresugite Komattemasu” (I Have Difficulty to Be Loved Too Much by Older Brother) are out. Tsuchiya Tao will play as Tachibana Setoka, Katayose Ryota (GENERATIONS from EXILE TRIBE) as Tachibana Haruka and Chiba Yudai as Serigawa Takane.

The movie is based on Yagami Rina’s manga series of the same name. The director will be Kawai Hayato and the film is set for a Summer 2017 release. 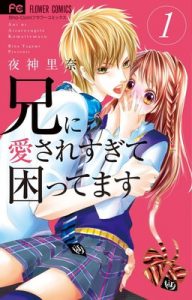 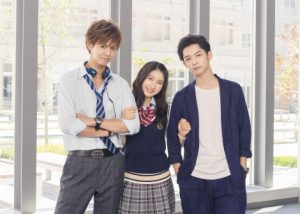 The story centers on two siblings: Setoka is an unpopular but romantic high school student, and her brother Haruka is a delinquent youth, but cares for his younger sister more than anything else. The two are not related by blood, but only Haruka knows about this. The abrasive Serigawa Takane, Setoka’s first love, returns after many years, and begins to get closer to Setoka again. After that, Setoka is the target of many older men’s affections, and it seems like the first popular phase in Setoka’s life has begun.