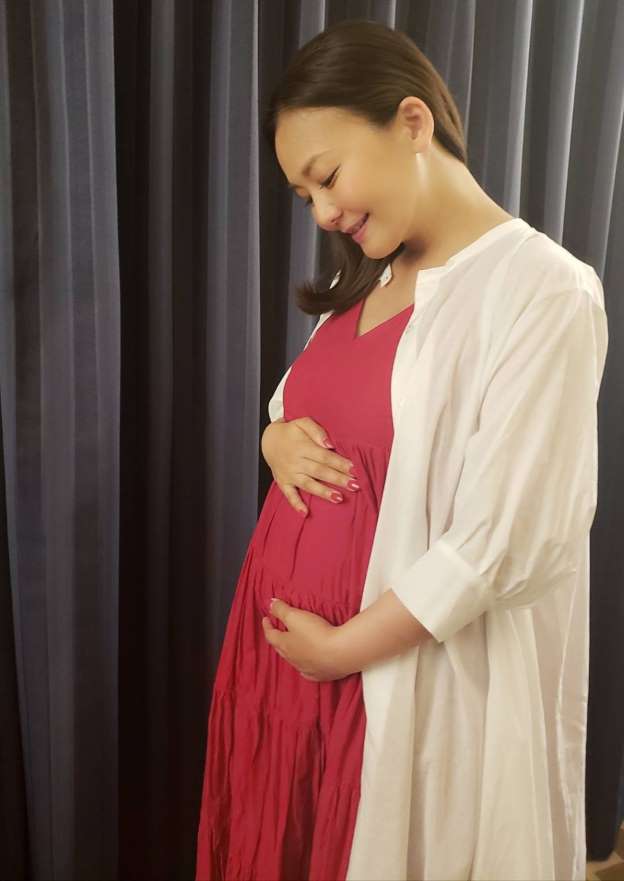 Kahara is expected to give birth around the end of August, around the time of her birthday in which she will turn 45 years old.

Her management says they were not aware of her pregnancy until mid-April when Kahara’s stomach started showing, and she was making specific changes about her clothing and footwear.

According to officials, the baby’s father is a non-celebrity who works for a foreign company. They were introduced to each other by a mutual friend in Fall of last year and quickly entered a committed relationship.

“Thank you for always supporting me,” says Kahara. “I am happy and calm, and I spend most of my time thinking about the baby in my stomach above anything else.“