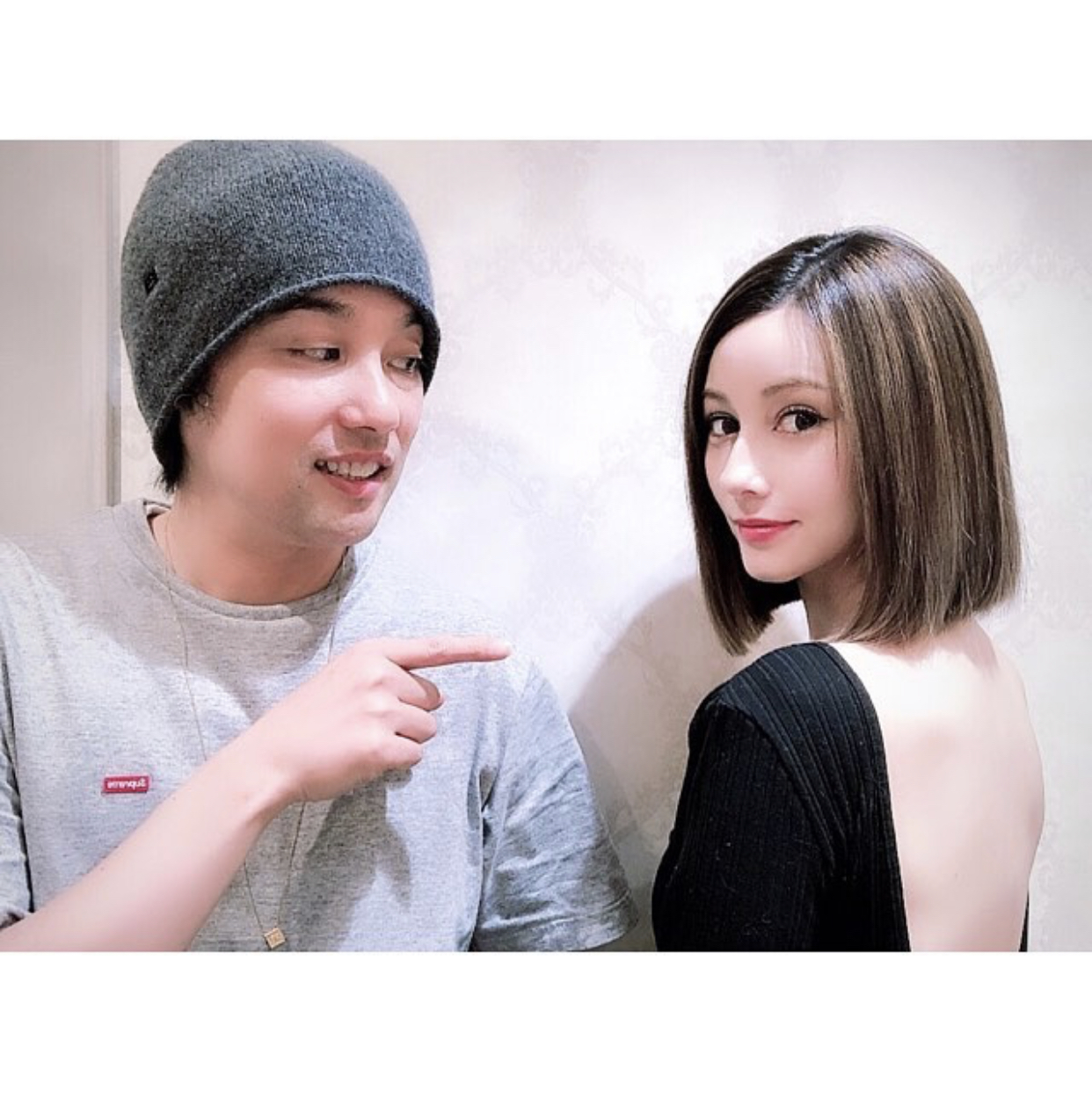 Last week the world went into a frenzy when Instagram user Rola debuted her sleek short hair! It was the first time in her professional career that she donned a short cut.

Not to be outdone, fellow Instagram user Akemi Darenogare decided she wanted a shorter style for the new era. Throughout her career Akemi has actually had shorter hair multiple times, but never in this style. Akemi opted for the same cut her contemporary Rola got, a short clean bob.

Akemi first posted a picture on Instagram of her long ponytail, and an unrelated caption talking about how she chose to wear a leotard cause she felt so warm.

She then threw a curve ball by suddenly posting her new look, posting with the head stylist of the popular salon Roi Salon.

Clearly loving the new look, she decided to pose for another round of glamorous photos in the bathroom. Who pulls off the short look better?

Last year the drama surrounding Rola and her agency LIBERA finally came to a close when the two were able to reach an agreement surrounding her career and alleged unfair contract. Akemi is also signed to LIBERA, and has been able to stay clear of any public disputes for now.

Akemi is currently focusing on her clothing and accessory line CAROME, which has now branched off into makeup. Their first makeup release is a waterproof liquid eyeliner, available in three different colors it retails for 1,400 yen.

It has so far proved to be a success, after high online sales the eyeliner started to be carried in-store at various popular make-up, drug, and department stores. Even some prominent locations of the popular discount store-chain Don Quijote have begun to carry the item.