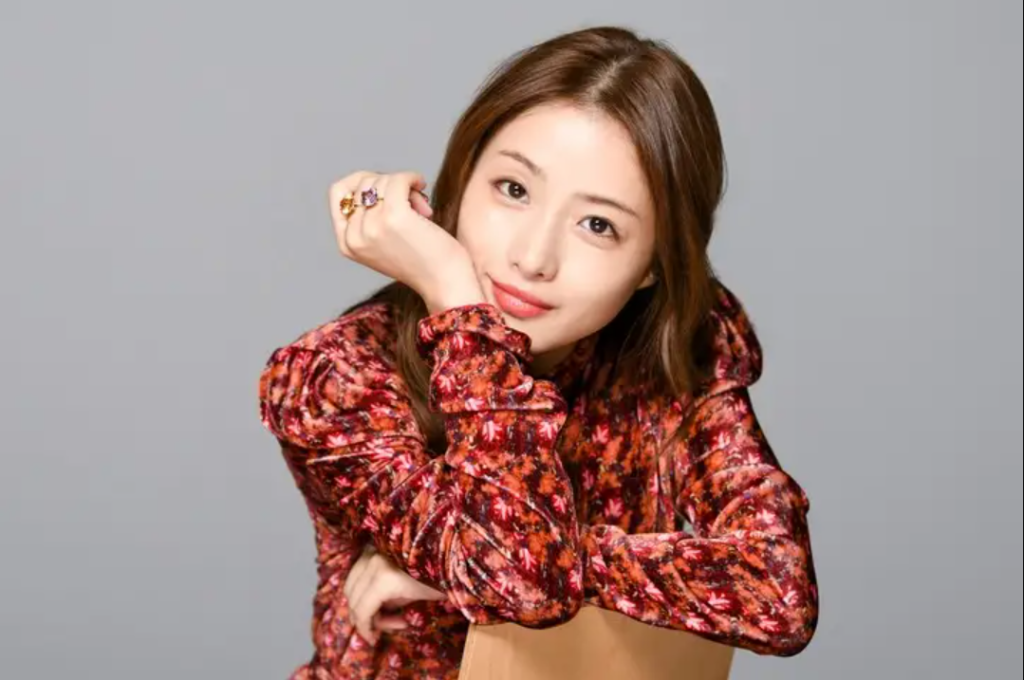 Filming for Satomi Ishihara‘s upcoming drama has been postponed, and through this it was revealed that back in mid-January Ishihara actually tested positive for COVID-19. PCR tests are regularly held for staff on the set of dramas and television shows.

Due to this the filming for all of her scenes were postponed, luckily none of her co-stars tested positive so they will continue to film as usual. Many fans are curious as to why her testing positive wasn’t revealed earlier. Some entertainment officials claim that TV station officials did not want this news getting out.

The reason was because they would be forced to answer a bunch of questions relating to the drama series, such as how the filming for the drama will be effected. Another entertainment official stated that publicizing the infections of all these celebrities is causing high social anxiety, since their names and faces are so widely known. As this drama hasn’t officially been announced yet and she wasn’t missing any public appearances, perhaps her agency didn’t think it would be necessary to announce it.

Another example was used where an unnamed actor immediately announced that he had COVID-19, but after taking another test he was actually negative. Despite that he still had to quarantine for two weeks. Talent working on set usually receive 2-3 PCR tests a week.

It’s believed that more people in the entertainment may deliberately refrain from announcing positive infections, but it will likely be difficult to keep under wraps considering Ishihara’s positive status is now public knowledge.