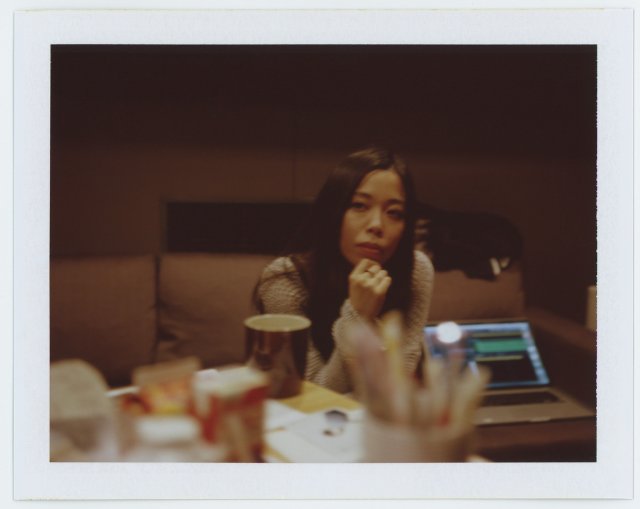 During a January livestream, Sakanaction’s leader Ichiro Yamaguchi revealed that  the band’s bassist, Ami Kusakari, had married a non-celebrity man sometime in 2014 and had become pregnant. Ami gave birth to a girl on June 5. Ichiro revealed the happy news today on the band’s TOKYO FM radio show “Sakana LOCKS!”, which he hosts. Ichiro said that Ami expressed thanks and that she will continue to work hard.

In light of Ami’s pregnancy, Sakanaction entered a “stable period” in which they didn’t conduct any live activities. They also had no releases, their last release being the single “Sayonara wa Emotion / Hasu no Hana” in October of last year. Ichiro did say though that the band would continue with the production of their new album. Now that Ami’s given birth, Sakanaction has announced their new tour, SAKANAQUARIUM2015-2016. The tour starts in early October and continues til the end of January. With this tour, Sakanaction hopes to gather 100,000 attendees. Check out the tour dates after the jump!