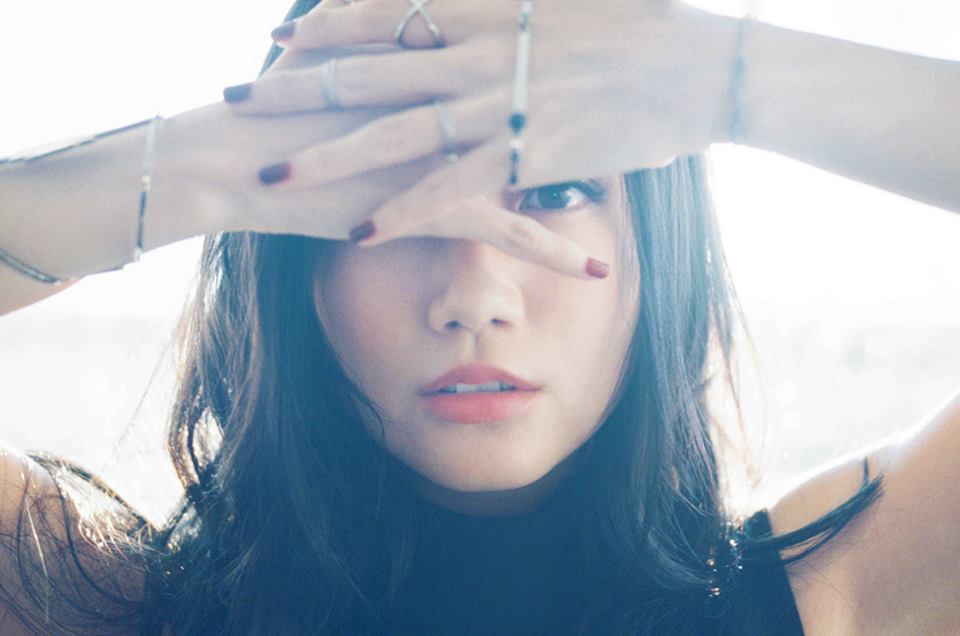 Ai Otsuka is preparing for her new tour, LOVE TRiCKY LIVE TOUR 2015, which starts this weekend. She has given fans a peak into the rehearsals for the tour with a unique video. Ai recently released a video in which she and her band practice the song “MOONLIGHT.” “MOONLIGHT” was released under Ai’s “LOVE” moniker in 2009 and then covered by her band Rabbit in 2012. This video utilizes technology which allow viewers to see the practice in a 360° perspective. It’s like the viewer is standing in the middle of a circle, with Ai and her band playing around them. Check it out after the jump!