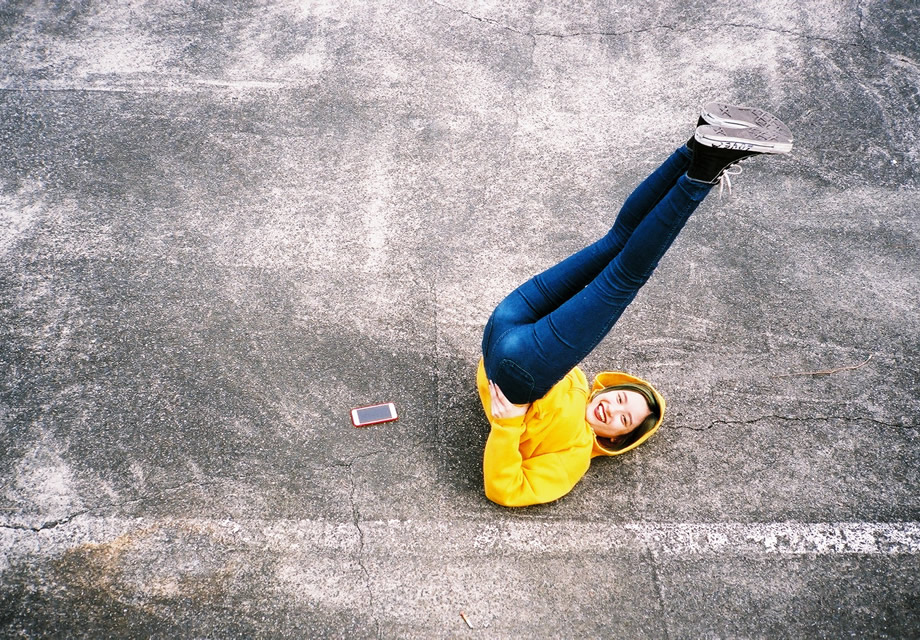 On January 20, ZOMBIE-CHANG will release her new album, “ZOMBIE-CHANGE.” The album is described as having a new wave sound. She recently released the music video for the album’s eighth track, “SEMETE KANASHII TOKINIWA.” It’s a hazy affair, which brings to mind Instagram filters. In the clip, ZOMBIE-CHANG wanders down a city street singing.

Last summer, she released a music video for a song titled “LEMONADE.” This song will be featured on “ZOMBIE-CHANGE.” The music video for this song is an odd one. It features people doing random things, such as dancing, in strange costumes.

Check out both videos after the jump, along with more information on the album! 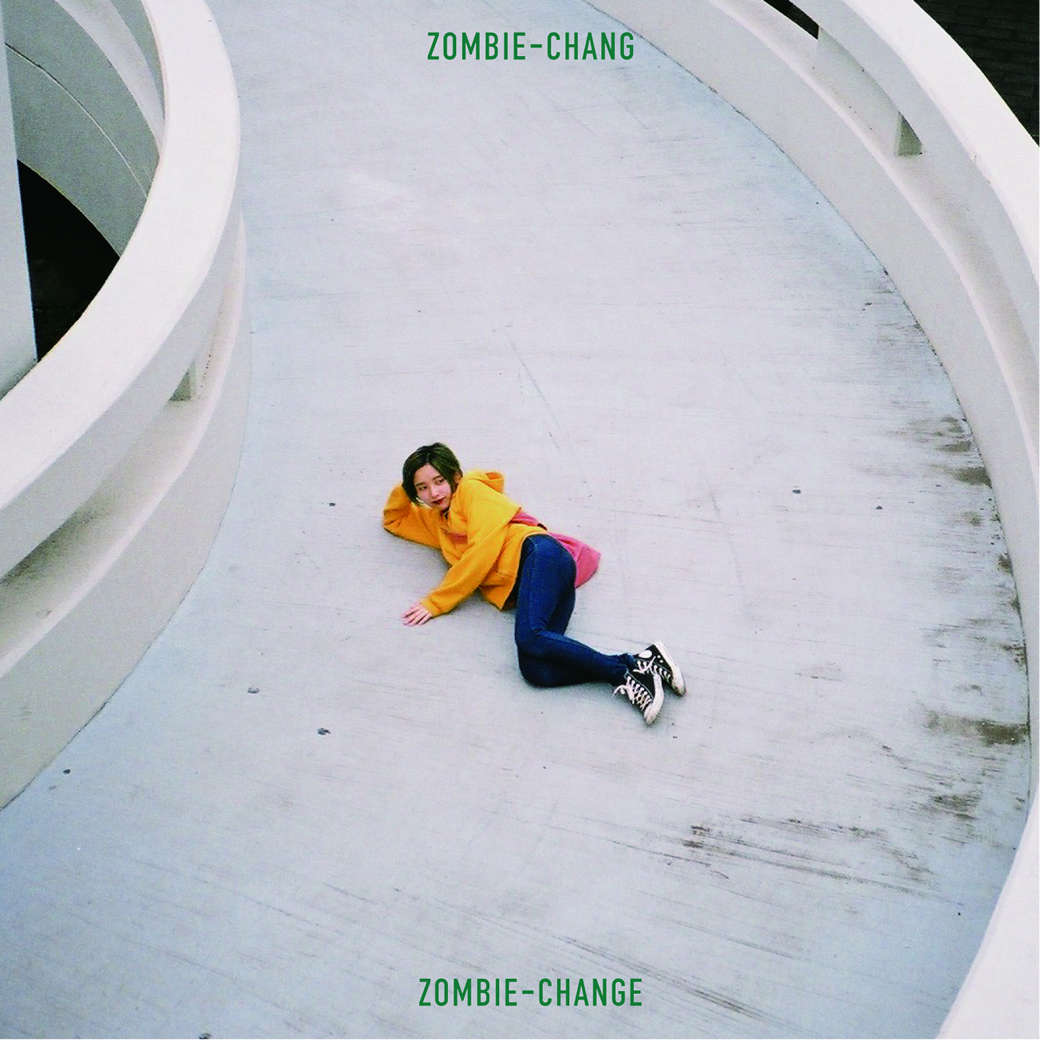