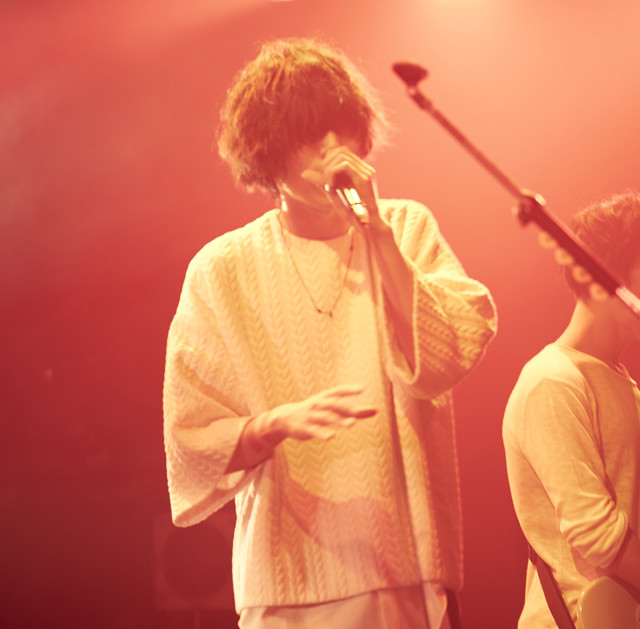 Following the release of “Flowerwall” in January, popular singer/songwriter Yonezu Kenshi has announced that he will be releasing a new single on September 2nd of this year.  Kenshi’s 4th maxi-single will be titled “Unbelievers” and is planned to include three songs in total, with the title track already confirmed to be one of the most electronic songs that he’s released to date.

“Unbelievers” will be issued in three versions:  a CD+Special Package variant which will include a postcard related to the release’s cover and a set of 10 stickers in a plastic case, a CD+Live Photobook (40 pages) pairing which will consist of pictures taken from his concerts over the course of 2014 and 2015, and a regular CD-Only edition.

The complete details about what will be included in the packages, as well as the release’s artwork will be revealed at a later date.