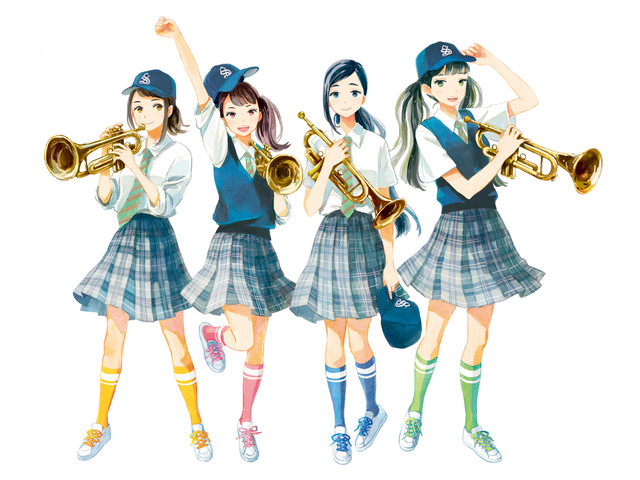 Following the short teasers for the upcoming live-action film adaptation of Kazune Kawahara’s manga “Aozora Yell”, the full trailer has been released. Featured in the video is the theme song “Kiseki – Mirai he-“ (Miracle -To The Future-) performed by whiteeeen. The song is a cover of their senior group GReeeeeN’s single released in May 2008, and the original version “Kiseki” was used as the theme song for the 2008 drama ROOKIES.

Like GReeeeN, the identities of the 4 girls in whiteeeen remain hidden. Last year, the group also performed a cover of GReeeeN’s “Ai Uta~since 2007~” for the movie Strobe Edge.

Check out the full trailer and posters for the movie below. “Aozora Yell” stars Tao Tsuchiya and Ryoma Takeuchi and will open in Japan on August 20. 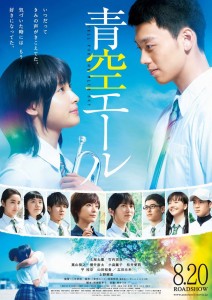