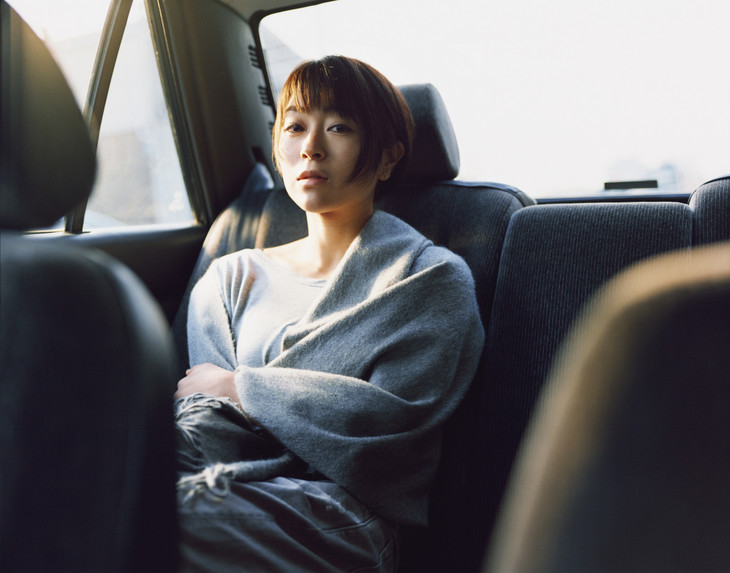 Earlier this year, Utada Hikaru announced that she would be leaving Universal Music Japan for Sony Music Japan. She is now on Sony’s Epic Records Japan sub-label. Today, it was revealed that she will be releasing new music early this summer, her first since the label change.

Nothing is known about this new music, not even the title or release date, just that it will be released early this summer.

In conjuction with the label change, a new artist photo has been released, which can be seen in this article’s header. Utada’s official website has also been revamped.

Upon visiting Utada’s new website, visitors can see that under the “Video” section there is a video titled “Utada Hikaru x Suntory Tennensui NEW SONG.” This unlisted video was uploaded by Suntory on June 9. It features clips of nature, but the big reveal is the date Utada’s new song can be heard: June 16.

It’s safe to assume that Utada’s new song will be the CM song for Suntory.