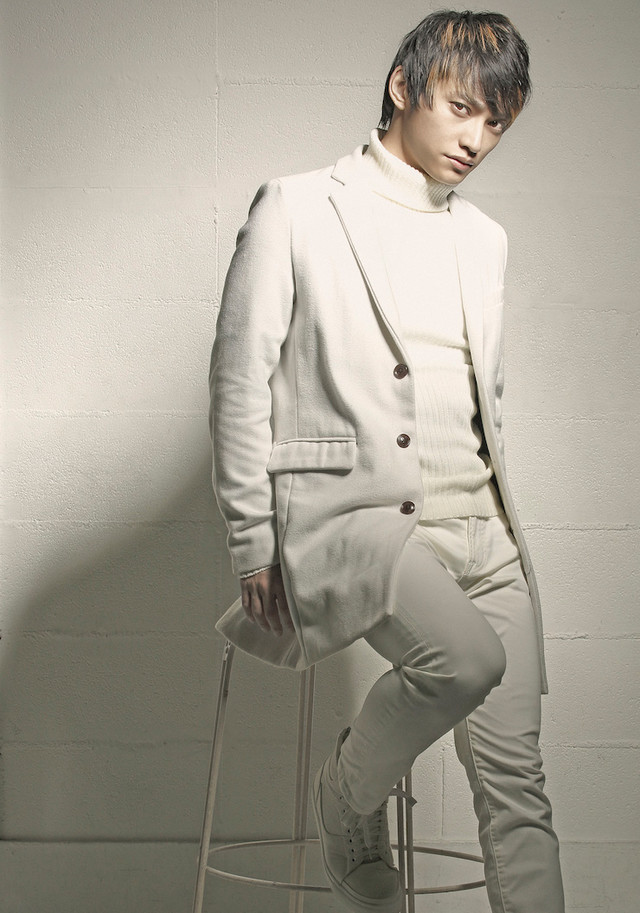 On January 13, AAA’s SKY-HI will release his new single “Iris Light.” He’s previously released the music video for the single’s B-side, “Enter The Dungeon”, and now there’s one for the A-side. “Iris Light” has a lighter sound and features more of a sing-rap style compared to what SKY-HI normally does. This lighter sound is contrasted by the visuals of the clip which sees him smashing a car with a hammer.

A week after the release of “Iris Light”, SKY-HI will release his new album “Catharsis.” The 13 album track features production by the likes of KREVA, DJ WATARAI, Nao’ymt, and SONPUB. Check out more information on the album after the jump, along with the pv for “Iris Light!”