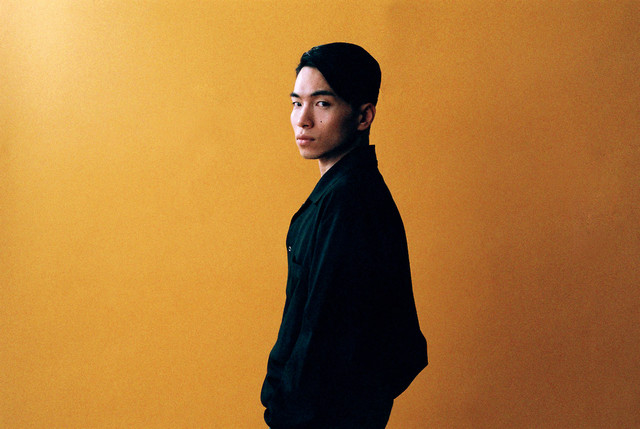 SIRUP has been making a name for himself over the past few years with a series of EPs and digital singles. On May 29, he will release his debut album, “FEEL GOOD.” The twelve songs on the album will be a mixture of old and new songs. “FEEL GOOD” will include the Honda “VEZEL TOURING” CM song “Do Well” (which has also been playing in H&M stores in the US), as well as “LOOP”, the music video for which has over 6.4 million YouTube views at the time of this writing. Check that video out below, along with several other videos related to this release below!