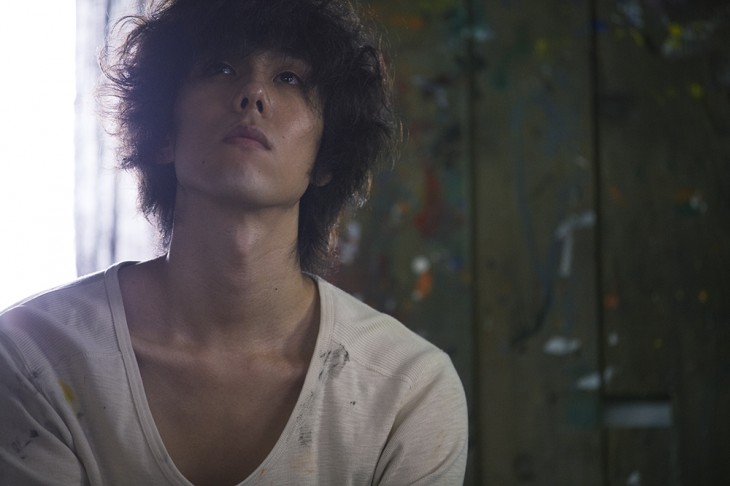 Popular rock band RADWIMPS have recently announced that they’re going to be releasing their first single in over a year and a half on June 10th.  Titled “Picnic”, the release’s lead track is set to be used as the theme song for upcoming movie “Toile no Pieta”, which will premiere in Japanese theaters on the prior weekend (the 6th of June).

“Toile no Pieta” stars RADWIMPS’ vocalist Noda Yojiro in his first acting role; he’ll play Sonoda Hiroshi, a young man who has given up on his dreams of becoming a painter and instead works part-time cleaning office windows.  Sonoda soon learns that he has only three months to live and during the last summer of his life encounters Mai (Sugisaki Hana), a high school student whom he begins to develop feelings for.

You’ll find the trailer for “Toile no Pieta”, which contains a brief snippet of “Picnic”, right below the cut, so feel free to read on just a bit further.