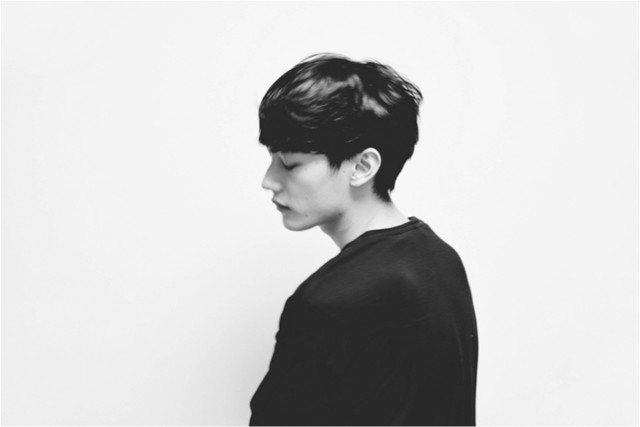 On August 23, Mukai Taichi will release his new EP, “PLAY.” This is a digital-only release. Taichi has now released the music video for the EP’s opening track, “FLY.” The song was originally released digitally last month. “FLY” was co-produced with Takahashi Kai of LUCKY TAPES. The music video was directed by Mitch Nakano, who has worked with the likes of Ame no Parade and DYGL. Check it out below, along with more information on Taichi’s new EP!