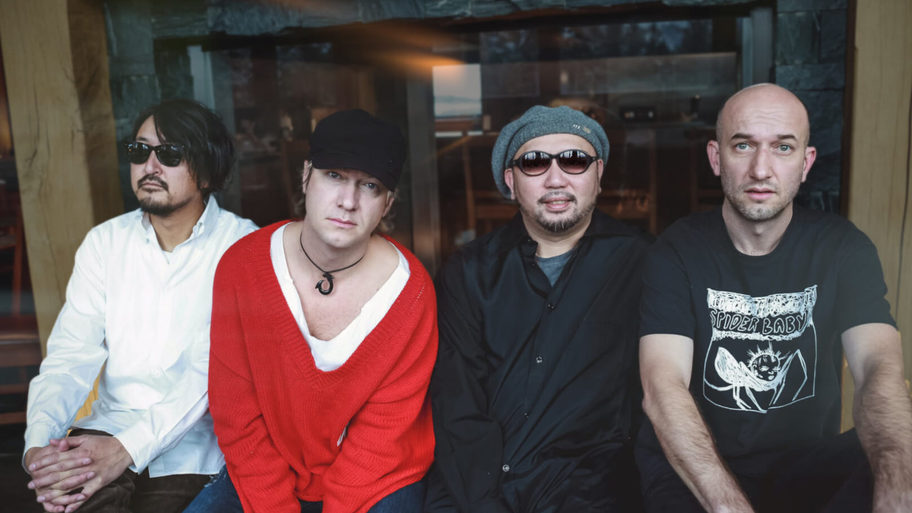 Bilingual pop-rock band MONKEY MAJIK will be celebrating the 20th anniversary since their initial formation this year. As the first part of the festivities, the quartet have revealed that they will be releasing a new longplay titled “northview” on February 26th.

The fourth in their ‘view’ series of albums, “northview” will include the group’s previously released digital single “Bitten By You” along with nine new songs for a total of ten. To further support the record, they have now published a digest which previews all of its tracks to their YouTube channel.

You’ll find this trailer, as well as the cover and track list for “northview” right after the cut.