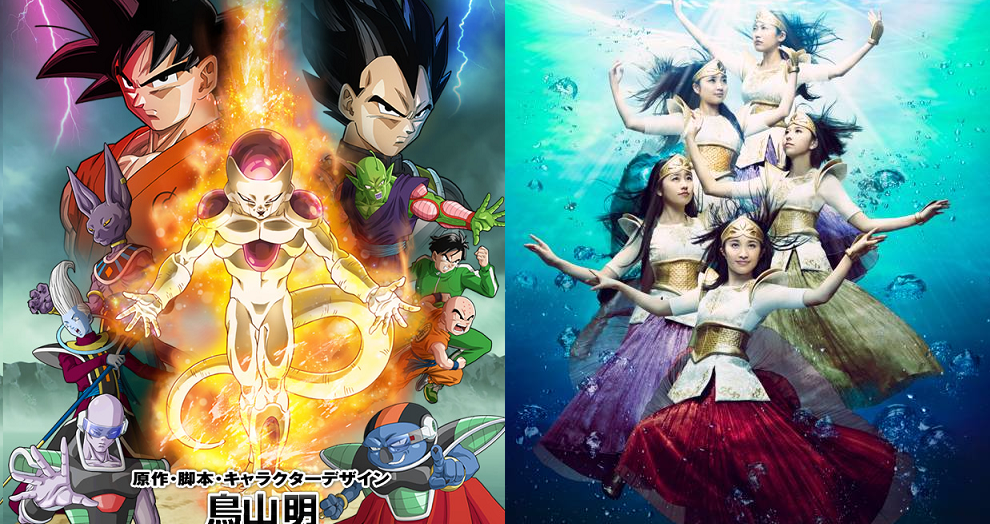 It was announced by the staff of the upcoming Dragon Ball Z: Revival of “F” film that Momoiro Clover Z will perform the film’s theme song. Details of the song will be announced at a later date.

A producer at Toei Animation said all the members of Momoiro Clover Z are big Dragon Ball fans. The group’s leader Momota Kanako said she hopes the song will bring energy to a lot of people like a “reverse genki dama (spirit bomb).”

The ‘F’ in the film’s title actually stands for “Frieza,” who will be revived in the film. Dragon Ball manga creator Toriyama Akira noted that he thought of the title while listening to Maximum The Hormone’s 2008 song “F”. The song itself features Frieza as a motif, and will be used as a “battle song” during one of the battle scenes in the film.

The film will premiere across Japan on April 18. Check out its trailer below. 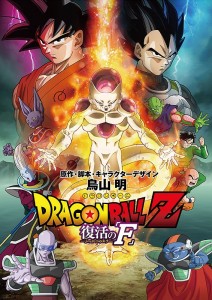