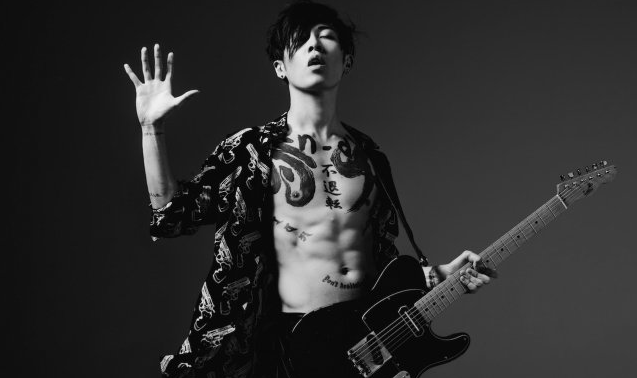 Check out the released music video for MIYAVI’s lead track “The Others” for his new album of the same title to be released on April 15.

For the album, MIYAVI has worked with producers Drew Ramsey and Shannon Sanders (India.Arie’s “The Truth”, John Legend’s “Good Morning). The album was produced in Nashville and Los Angeles and will feature a total of 11 songs. It will include “Let Go (2015 Ver.)” and a cover of Denki Groove’s “Shangri-La”.

In addition, MIYAVI will be holding a tour which will kick off on April 30 at Hiroshima CLUB QUATTRO.

Check out the short ver PV, album and tour details below. 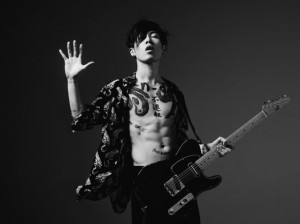 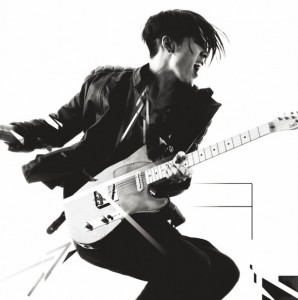