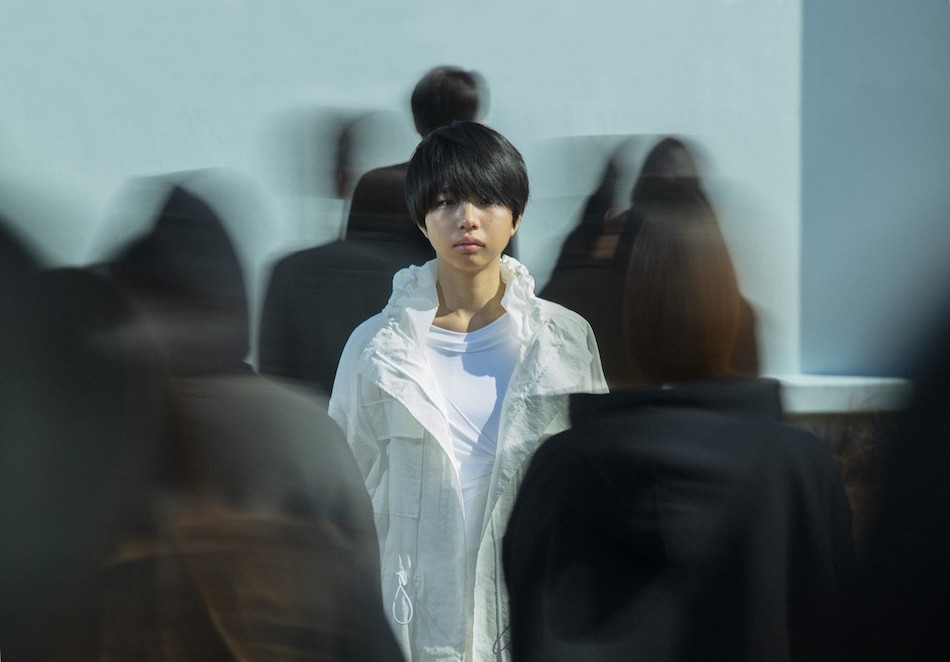 Young singer/songwriter Maica_n recently revealed that she will be making her major debut this spring. She will be signing up with the Victor Entertainment sub-label Colourful Records and releasing her first major EP – titled “Unchained” – on May 20th.

“Unchained” will include five new songs and be issued in two versions, with the Limited Edition to come packaged with a DVD containing both the music video for its lead track “Unchain” and live footage. Another track included on the record, “Flow”, was released this week as a digital single, with an accompanying trailer uploaded to Maica_n’s YouTube channel.

You’ll find this video, along with the track list for “Unchained” below.