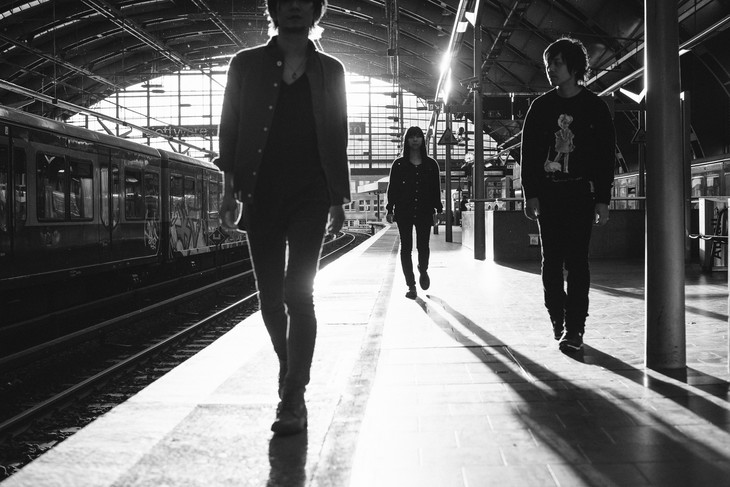 Well-known alternative rock band Ling Tosite Sigure have revealed that they will be releasing a new mini-album on September 2nd of this year.  Titled “es or s”, this release was produced by the band during a roughly 2 week stay in Berlin, Germany and includes 5 brand new songs which were recorded at the legendary Hansa Studios, where famed European artists David Bowie and U2 have worked in the past.

“es or s” is currently set to be sold in two different versions:  a Regular Edition which will include all 5 of the aforementioned tracks, and a Limited Edition which will be packaged with a 7-inch analog record with one track from the album on each side, liner notes written by the members themselves, a film-style photobook made by vocalist and guitarist TK, and an interview with the band conducted by famed music writer and Berlin resident Asanuma Yuka.  In addition, the band will also be going on a short nation-wide tour in September titled “Ling Tosite Sigure S.O.S. Tour 2015” in support of this new release.

Below you’ll find the full track list for “es or s” and the tour schedule for Ling Tosite Sigure’s upcoming set of lives.