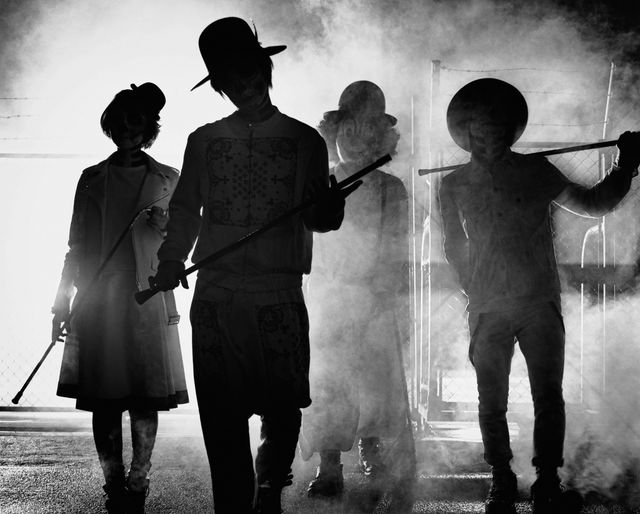 Very popular band SEKAI NO OWARI have just published the PV for their upcoming single “ANTI-HERO” to their official Youtube channel.  The video for the surprisingly jazzy track was directed by the award-winning Tamukai Jun and features various different faceless chefs preparing a meal for the band as they dance around the mansion the scenario is set in.

“ANTI-HERO” is set to be used as the theme song for the first of the two “Shingeki no Kyojin” (“Attack on Titan”) films, which will be released in Japanese theaters on August 1st.  Also of note is that the lead track is the band’s first official release to feature no Japanese lyrics, the song recorded entirely in English.

Read on below for a look at ANTI-HERO’s music video as well as the complete track list for the single, which is due out at the end of this month on July 29th. 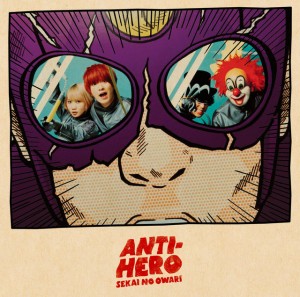