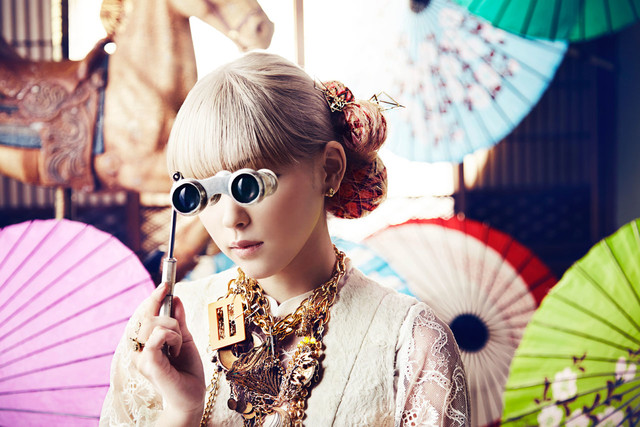 Izumo Sakino is a new singer-songwriter on the scene. She’s from the Fukuoka–Kitakyushu area and started making music when she was 16. Last spring, she was signed by Stardust after passing their audition.

Sakino has now released the music video for “Toryu Onna.” It revolves around her relationship with 3 male suitors. Check it out after the jump, along with more information on the single!