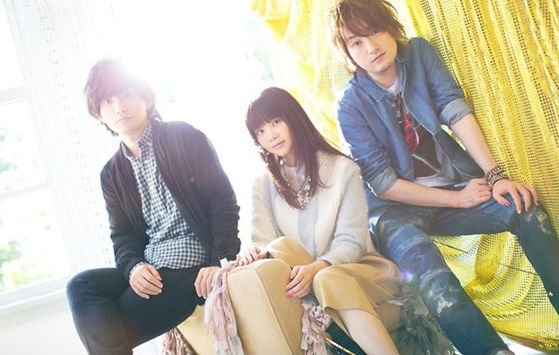 It was announced today that Ikimonogakari will be be performing “Kirari”, the theme song for the upcoming live-action film adaptation of Io Sakisaka’s Ao Haru Ride shoujo manga starring Tsubasa Honda and Masahiro Higashide.

The movie will open in Japan on December 13.