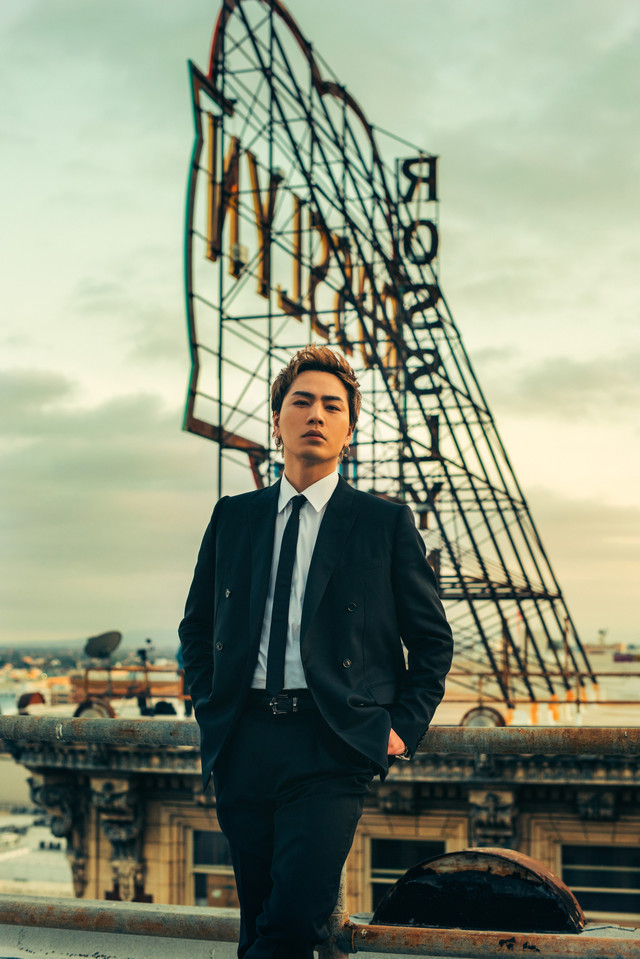 On July 12, Hiroomi Tosaka will release his new digital single, “SUPERMOON ~Sen~.” The single consists of two songs, “NAKED LOVE” and “LION KING”, the latter being a collaboration with his Sandaime J Soul Brothers groupmate CrazyBoy.

Hiroomi has released a sexy music video for “NAKED LOVE.” Shot in Los Angeles, the video depicts his relationship with a woman. The video ends in a cliffhanger, but it is the first chapter of a trilogy, so we shall see what happens later as Hiroomi’s love affair unfolds. Check it out below!