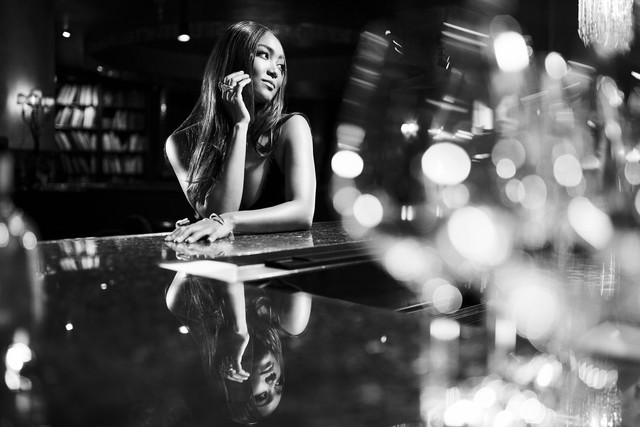 On September 14, Crystal Kay will release her new single, “Lovin’ You.” The song serves as the theme song for the new Fuji TV drama “Non Mama Hakusho”, which premieres on August 13. The day before the drama’s debut, “Lovin’ You” will be released digitally. A preview of the song was recently released on YouTube. The midtempo song expresses joy that comes with being in love. Check it out below, along with the single’s cover!