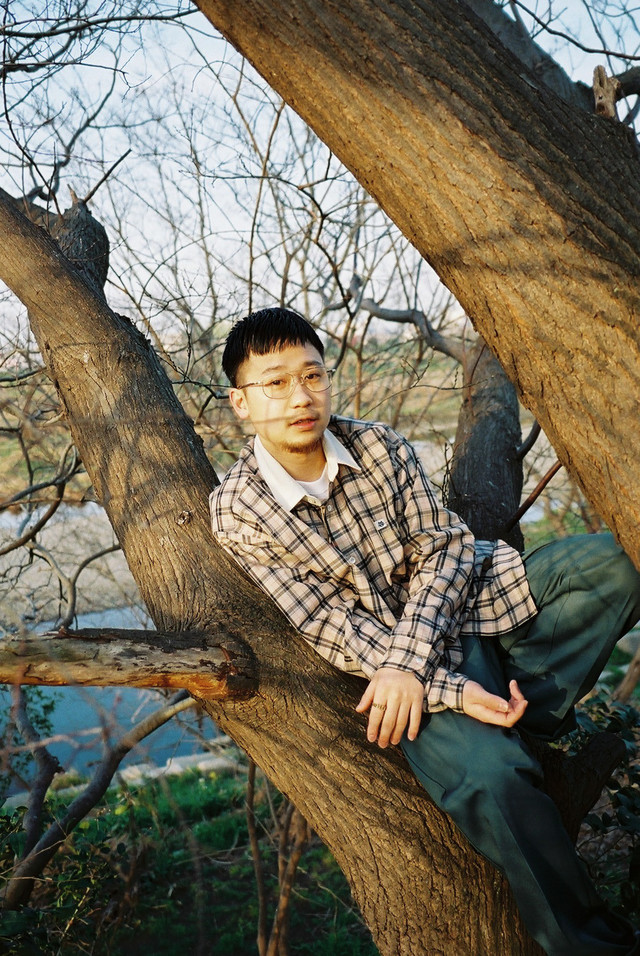 On July 25, BIM of THE OTOGIBANASHI’S will release his first solo album, “The Beam.” BIM produced a good portion of the album. The album also features production by Astronote, who has worked with Kendrick Lamar and MF Doom, and Rascal, who has produced songs for Chance the Rapper and Jorja Smith. “The Beam” also features a guest appearance by PUNPEE. Check out more information on the album below! 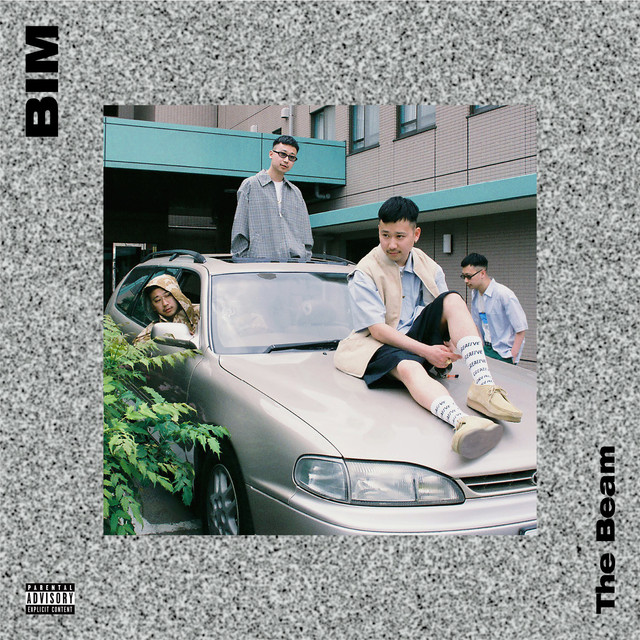