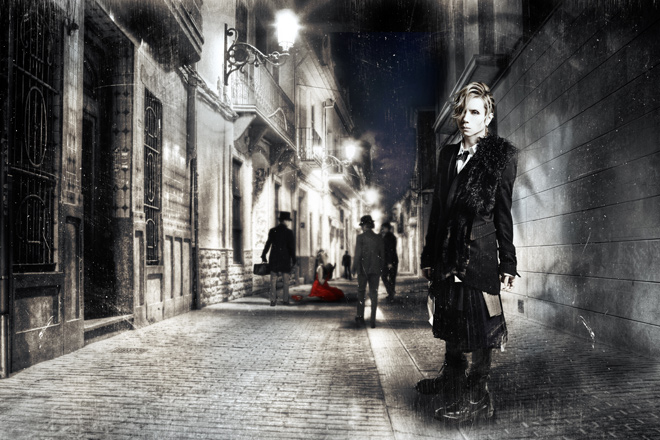 Details were released during a secret fan meeting as a gift to fans. The video was only available for one hour and contained the music video of his most recent single entitled “INCUBUS” that will be released on October 22, also noting at the end that this song gives us a taste of what’s to come in the future.

This upcoming album will tell the extraordinary story about a woman called “L” who lived a life full of ups and downs and just wanted love.

All the details for “L” have not been revealed but fans can expect the album some time in 2015.

Thanks Elna for the Tip