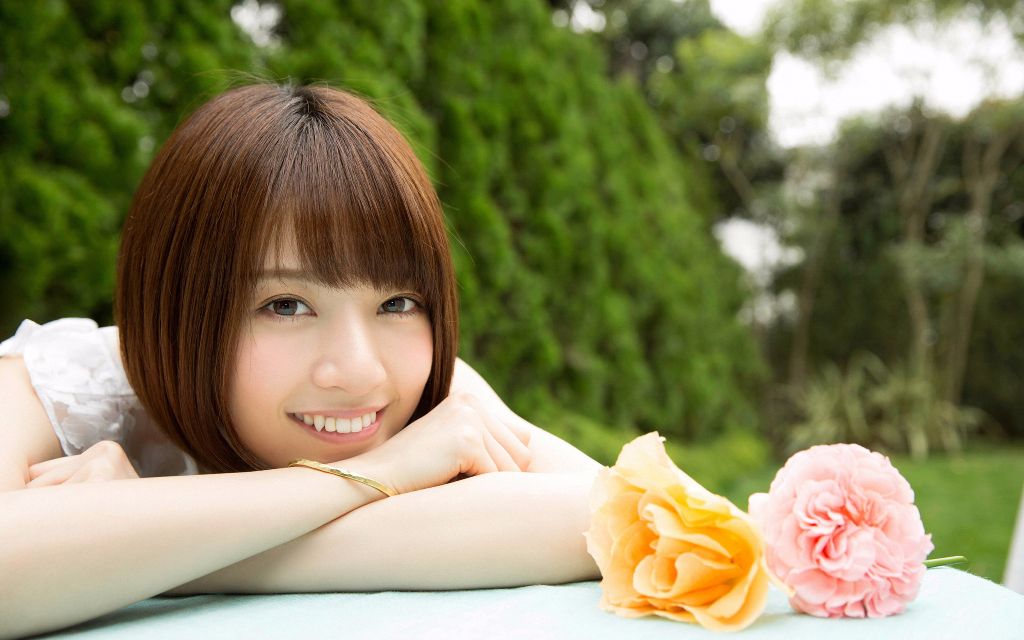 Nanami Hashimoto announced her graduation from Nogizaka46 through the radio program, All Night Nippon. She’s a member of the 1st generation, passing the audition in 2011 and has been with the group since. She will be the center for the upcoming 16th single, Sayonara no Imi, to be released on November 9th. It will be the first and last time for Nanami to be the single center.

Nanami has modeled for fashion magazine, CamCam since 2015. She has made appearances in dramas such as Bad Boys J and Summer Nude. Along with her graduation announcement, Nanami expressed her intent to leave the entertainment industry and to live her life as a normal girl. Her graduation date is set to be February 20th, 2017.