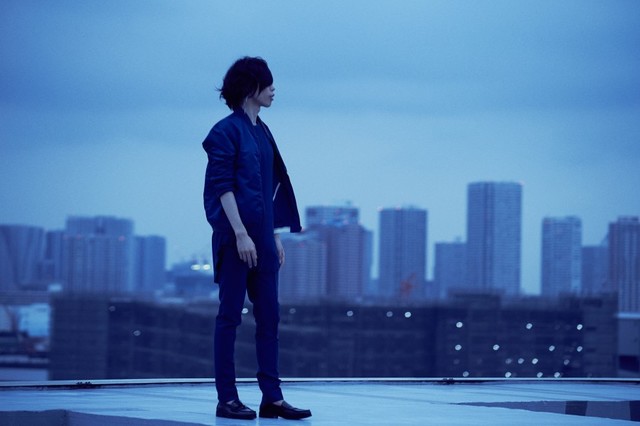 As we reported earlier, singer/songwriter Yonezu Kenshi released his third full album “Bremen” this week on October 7th.  In order to coincide with this release, he has now published the music video for the album’s second lead track “Metronome” to his official Youtube channel.

Metronome’s PV consists of a series of drawings created and animated by Yonezu himself, the soothing song set to these 200+ scrolling and flickering images.  Of note, this is the first time that Yonezu has produced a music video on his own since he did the same for “Eine Kleine” back in March of 2014.

Feel free to take a peek at the emotional music video for “Metronome” just below the cut.