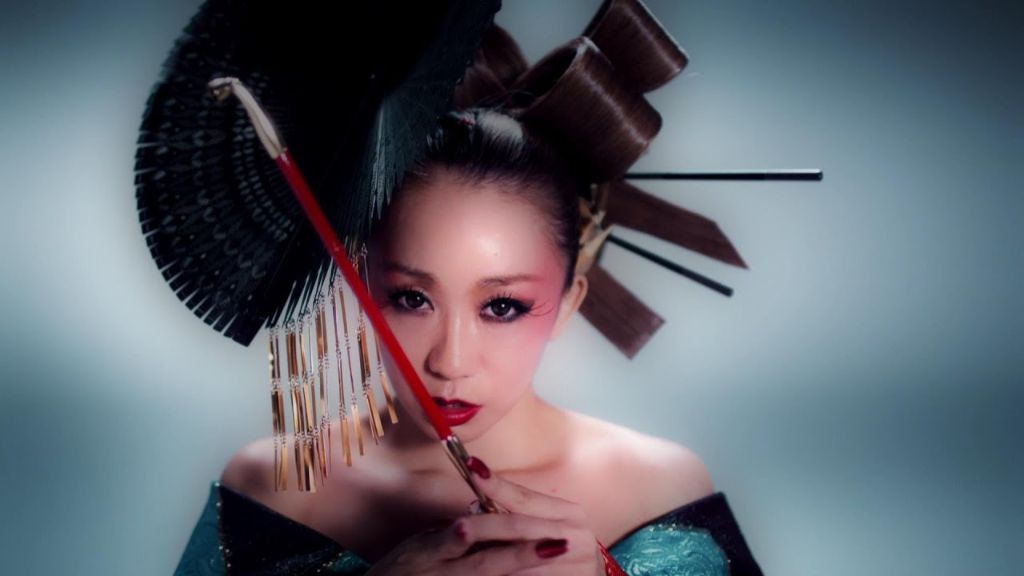 The 8th song to be revealed overall, “STRIP” is the third to receive it’s own MV. Today an edited short version of the MV was uploaded to avex’s official YouTube channel.

“STRIP” is an urban/trap inspired song where Kumi boasts that she’s gonna drip, while making her booty dip. In the MV two Kumi’s are dressed in traditional wear inspired by her 2012 album “JAPONESQUE“, as they sing and dance with each other. Other scenes include Kumi dancing barefoot inside of a box.

The song is currently serving as the theme for the Fuji TV drama series “Rika” starring Saki Takaoka and Teppei Koike. Check out the edit MV of “STRIP” below!

“re(CORD)” is Kumi’s 16th album overall and will be released on November 13th, 2019. A full tracklist and covers for the album have yet to be released.