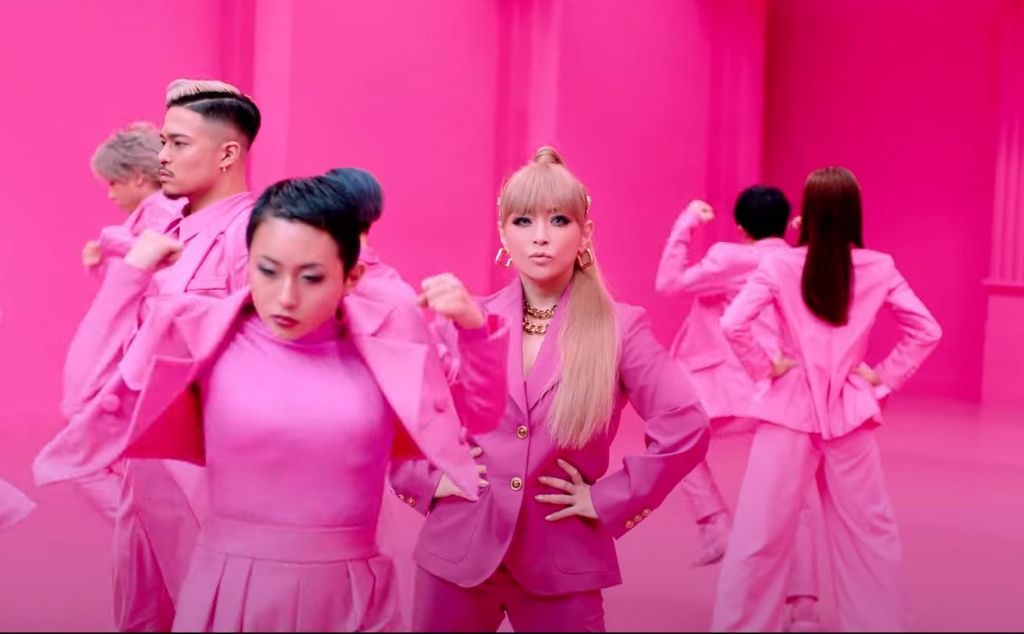 Ayumi Hamasaki has released the MV for her latest digital single “Nonfiction”. She debuted the song and performed it live for the very first time at her April 6th concert “ayumi hamasaki ASIA TOUR ~24th Anniversary special @PIA ARENA MM~”.

In the MV Ayu is seen in an all-pink outfit joined by her troupe of dancers, switching between a party scene where Ayu is wearing a black banged wig!!! Described as a dance tune with R&B grooves, Ayu teamed up with Hisashi Koyama and tasuku for the music and arrangement.

“Nonfiction” has been released on April 22nd, 2022. It can be streamed on all major streaming platforms. Meanwhile, Ayu will be preparing for the next stop on her tour taking place on April 23rd at the Kobe World Memorial Hall.