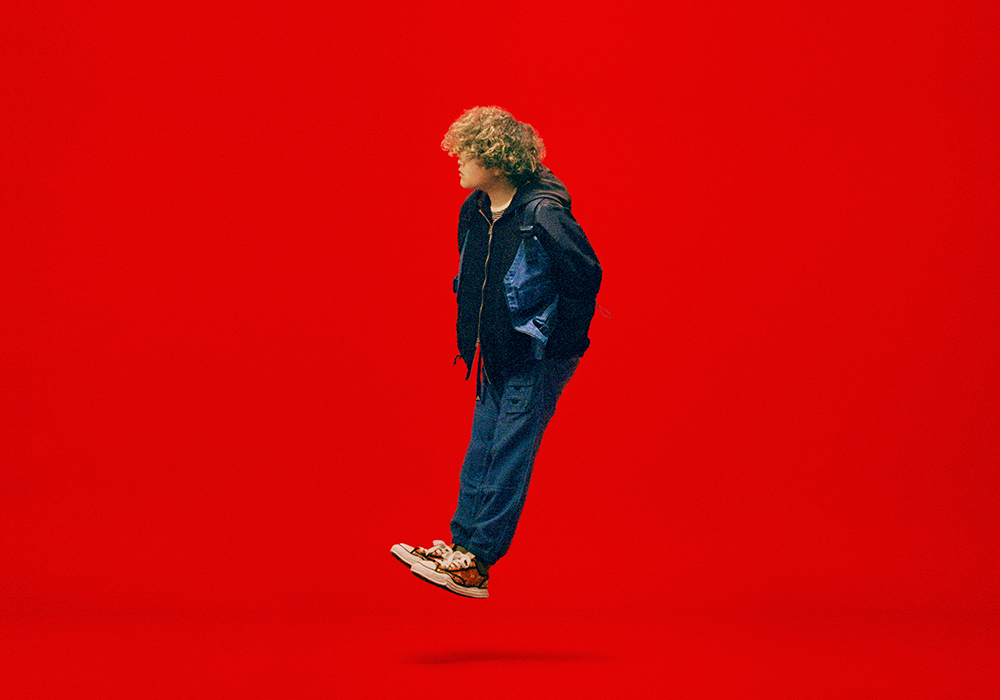 Earlier this week up-and-coming singer/songwriter Vaundy released his fourth digital single of the year. The track, titled “Hanauranai”, is currently serving as the theme song for NTV drama “Boku no Satsui ga Koi wo Shita”.

In conjunction with the release, Vaundy has also published a music video for “Hanauranai” to his YouTube channel. The clip, directed by watanabe_nao, features a guest appearance by the drama’s stars Taishi Nakagawa and Yuko Araki as well as choreography courtesy of yurinasia.

You’ll find this fun and upbeat PV right after the jump.